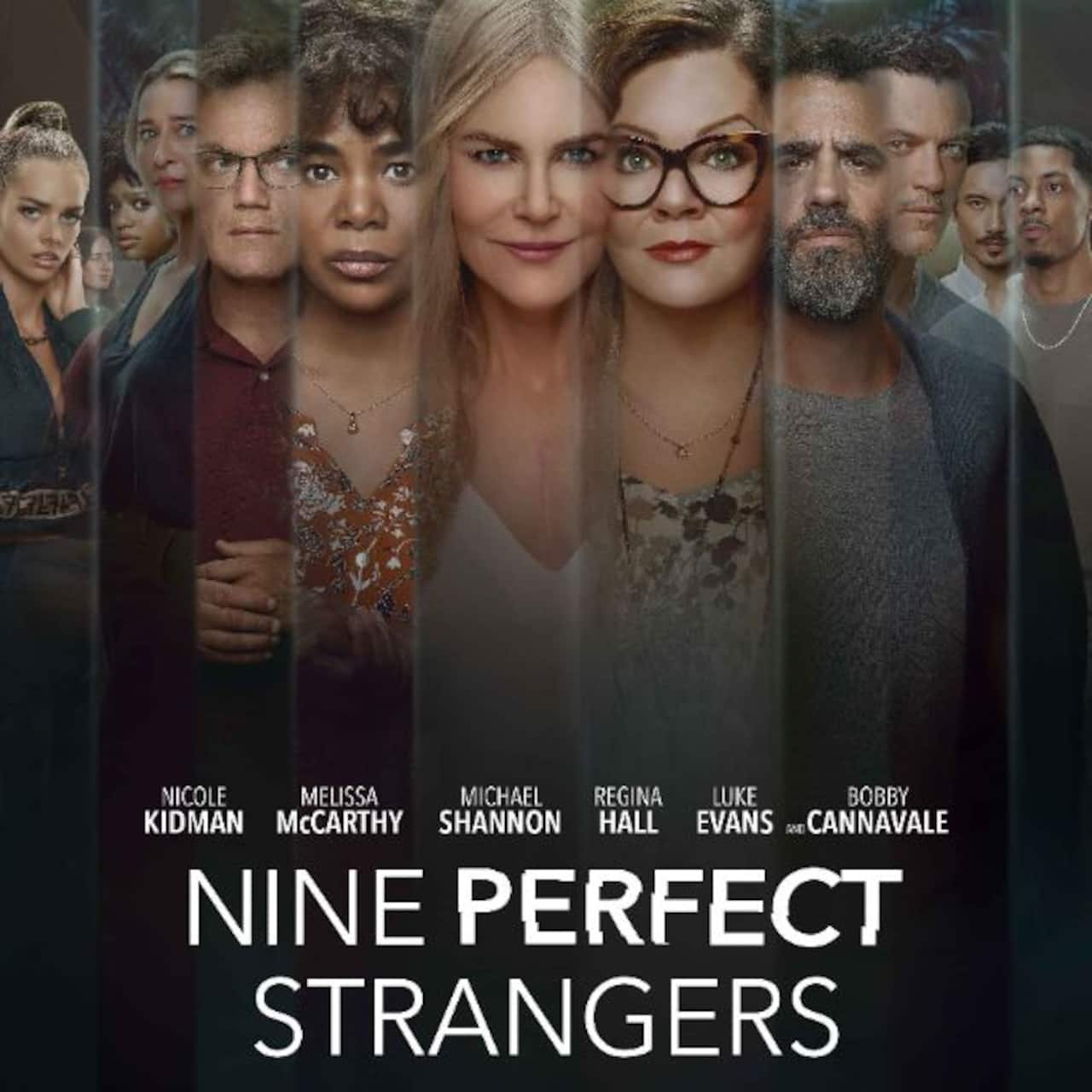 Filmed on location in Australia, the drama is set at a boutique health-and-wellness resort that promises healing and transformation for nine stressed city dwellers trying to get on a path to a better way of living. Watching over them during this ten-day retreat is the resort’s director Masha (Kidman), a woman on a mission to reinvigorate their tired minds and bodies. However, these nine strangers have no idea what is about to hit them. Watch the Nine Perfect Strangers trailer below: Also Read - Trending Hollywood News Today: Leonardo DiCaprio follows Gigi Hadid to France, Harrison Ford joins Captain America 4 and more

The first three episodes of Nine Perfect Strangers will launch on Amazon Prime Video on 20th August, with new episodes releasing every week.