Here is a list of new shows and movies that you can watch on ZEE5, MX Player, Netflix, and more this week.

Here is a list of new shows and movies that you can watch on ZEE5, MX Player, Netflix, and more this week. Also Read - Arshad Warsi is 'quite kicked' as John Cena shares actor's transformation pic on Instagram

PAVITRA RISHTA - ZEE5 Also Read - From Bell Bottom to Raazi: These 5 spy thrillers on OTT platforms will keep you hooked to the screens 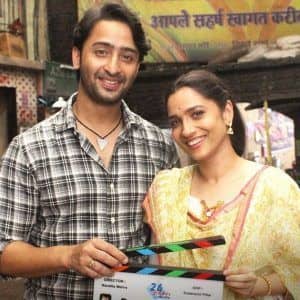 Directed by Nandita Mehra, Pavitra Rishta is one of the most popular TV serials to date. The show features Ankita Lokhande and Shaheer Shaikh in lead roles. The romantic family drama is set around Manav and Archana.

Akshay Kumar's Bell Bottom was the first film that was released in theatres after the Covid. This crime thriller also stars Lara Dutta Bhupati, Vaani Kapoor, and Huma Qureshi in the main roles.

The series includes three stories from the acclaimed directors of Bollywood that will take love through Ankahi Kahaniya.

Featuring Ammy Virk and Sonam Bajwa in lead roles, this desi romantic Punjabi film will win your hearts. The plot of the film is about Jaggi and Raunak try their best to make their parents fall in love with each other to save their relationship from breaking.

This Bengali-language psychological drama film, starring Parambrata Chatterjee and Riddhi Sen in lead roles. The film is about Arko who returns to his maternal uncles’ house to meet his extended family. 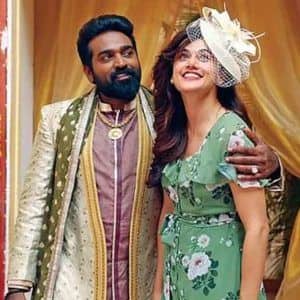 Vijay Sethupathi and Taapsee Pannu's Annabelle Sethupathi is yet another Tamil thriller that will keep you hooked till the end.

Directed by Soumik Sen, the show stars Mallika Sherawat, Esha Gupta, and Gautam Rodes in pivotal roles. The storyline of this series is about a small-time cop, Aditi Amre who gets involved in a high-profile death case. Nakaab will be releasing on September 15.

Schumacher will be releasing on September 15 and this is a documentary of Formula 1 icon Michael Schumacher which includes his interviews and unreleased archive footage.