Shubh Mangal Zyada Saavdhan to Aligarh: 7 LGBTQI movies that you can watch on Disney+ Hotstar, Amazon Prime Video and Netflix as a befitting adieu to Pride Month

The month of June is known as the Pride month which is dedicated to celebrating the LGBTQ community and their hard struggles against discrimination. Here is a list of shows and movies to watch this Pride Month on Netflix, Amazon Prime, and Hotstar.

The month of June is known as Pride month which is dedicated to celebrating the LGBTQ community and their hard struggles against discrimination. Here is a list of shows and movies to watch this Pride Month on Netflix, Amazon Prime, and Hotstar. Also Read - Hansal Mehta lashes out at Twitter user who accused him of choosing politics over son after Covid vaccine comment 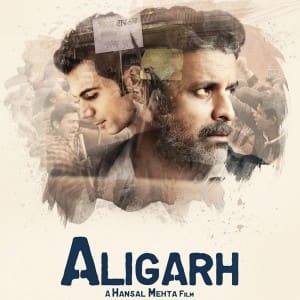 Also Read - Hansal Mehta opens up on why he did not talk to Manoj Bajpayee for 6 years; says, ‘We would cross each other and pretend to look the other way’

Starring Manoj Bajpayee and Rajkumar Rao in the lead roles, Aligarh is a true story which is directed by Hansal Mehta.

Margarita With A Straw - Netflix 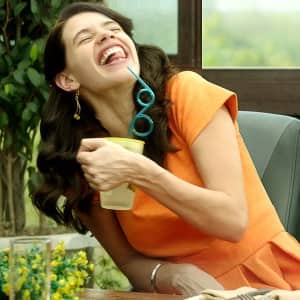 Shonali Bose's directorial, Margarita With A Straw is a beautiful film that stars Kalki Koechlin, Sayani Gupta, and Revathi in lead roles. This film is a must-watch for everyone which showcases the idea of love and relationship in the most beautiful way ever. 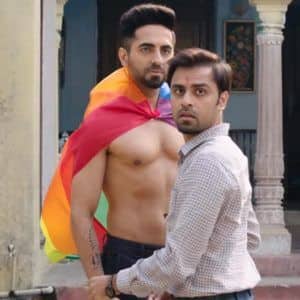 Ayushmann Khurrana, Gajraj Rao, Neena Gupta, and Jitendra Kumar's film Shubh Mangal Zyada Savdhaan is a comedy-drama film on LGBTQ+ relationships. Ayushmann Khurrana played the role of a gay man who fights hard to be accepted by his boyfriend’s family.

The Thai romantic comedy-drama television series is about two college boys who fake their romantic relationship but end up falling for each other.

The Sridhar Rangayan film stars Mona Ambegaonkar, Ananth Narayan Mahadevan, and Devansh Doshi in pivotal roles. The story of the film is about a gay boy born to a conservative mother and dogmatic father.