Manoj Bajpayee comes to the rescue with his expert recommendation on the best of OTT content and the answer to your 'watch to watch today' question.

Popular Bollywood actor Manoj Bajpayee was recently seen essaying the role of Srikant Tiwari in The Family Man season 2. The handsome star managed to steal hearts with his spectacular performance in the web series and has made fans fall in love with his on-screen character. While everyone has been happily bingeing on the series, did you know about the web shows that are on Manoj's list of favourites, that he himself has binge-watched? In a recent interview, the actor par excellence revealed it all and that is some expert recommendation we say! So check the list out and find answers to the ‘watch to watch today’ question. Also Read - What to watch today on Zee5, Amazon Prime Video and Netflix: Snuil Grover's Sunflower, Kriti Kulhari's Shaadisthaan, Lupin 2 and more 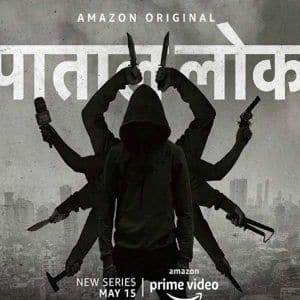 This crime thriller web series stars Jaideep Ahlawat, Gul Panag, Neeraj Kabi, Swastika Mukherjee, Ishwak Singh, and Abhishek Banerjee in lead roles. The storyline of the series is about a disillusioned cop who tries to solve the case of an assassination attempt gone wrong. You can stream Paatal Lok on Amazon Prime Video. Also Read - What to watch today on Zee5, Amazon Prime Video and Netflix: Sweet Tooth, Incendies, Rangbaaz and more 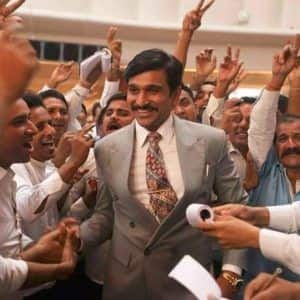 Scam 1992: The Harshad Mehta Story is one of the best crime drama series you can watch on SonyLIV. The series stars Pratik Gandhi who essays the role of Harshad Mehta, a stockbroker who committed a stock market scam in 1992. 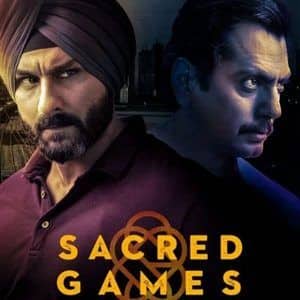 This crime thriller TV series is directed by Vikramaditya Motwane and Anurag Kashyap. The series stars Saif Ali Khan and Nawazuddin Siddiqui in lead roles. The series is about a cop who receives a phone call from a gangster who tells him to save the city within 25 days. You can watch this series on Netflix. 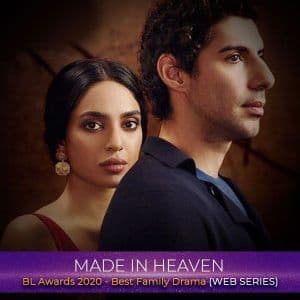 This romantic drama web series stars Arjun Mathur,Sobhita Dhulipali, Jim Sarbh, Shashank Arora, Kalki Koechlin, and Shivani Raghuvanshi in pivotal roles. The series is about the lives of Tara and Karan, who are wedding planners in Delhi running an agency named Made in Heaven. You can stream this series on Amazon Video. This Italian crime drama television series is created by Stefano Sollima, Leonardo Fasoli, and Mauricio Katz. The series stars Andrea Riseborough, Dane DeHaan, and Gabriel Byrne in pivotal roles. The storyline of the series is about a family controlling an international shipping company which is the cocaine broker between Mexican and Italian organized crime. You can stream this series on Amazon Prime Video.