WHAT! No more web series for The Family Man 2 actress Samantha Akkineni; read inside story here

Popular South actress Samantha Akkineni essayed the role of Rajalakshmi Sekaran aka Raji, a rebel in the thriller crime series The Family Man alongside Manoj Bajpayee. The actress received huge appreciation for her mind-blowing performance in the series. Viewers are waiting to see Samantha back on the OTT platform. 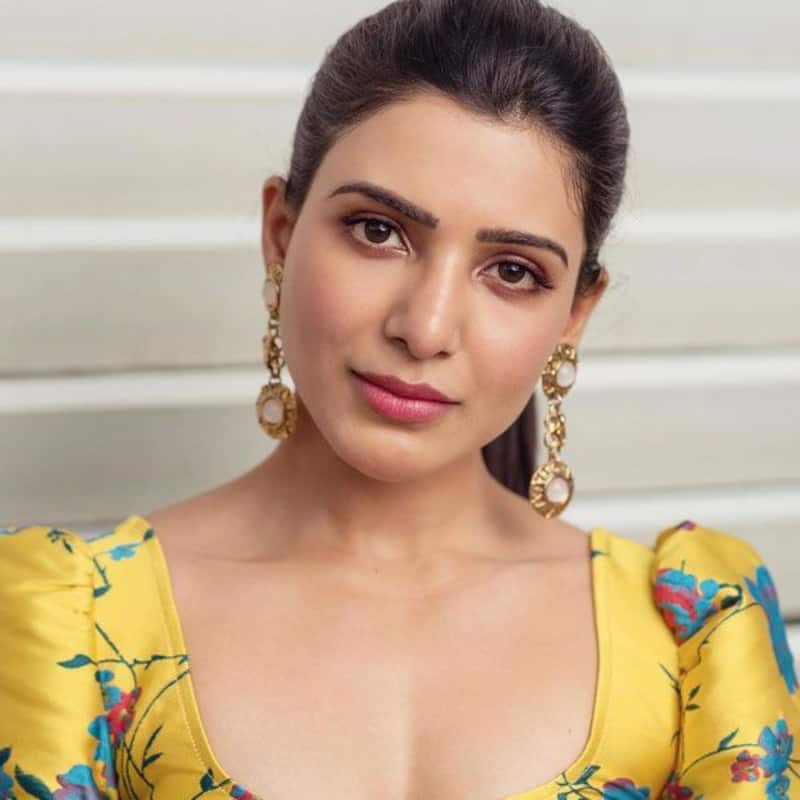 Well, according to the reports the actress has a lot of upcoming projects in her kitty and will not be seen in any web series now. Yes, you read that right. A source very close to the actress was quoted by a media portal saying, “Right now she is off the media and just chilling at home with her husband Nag Chaitanya and his family. There are no plans of doing another web series anytime shortly. Sam agreed to do The Family Man because of co-directors Raj Nidimoru and DK’s persuasive powers and because she had wanted to play the bad girl for the longest.” Also Read - Katrina Kaif flaunts baby bump in VIRAL picture? Actress expecting first child with Vicky Kaushal? Here's the truth

She further said that “Not for a while, and then only if it's something as challenging as The Family Man.” On the work front, Samantha will be doing her two Tamil feature films Kaathu Vaakula Rendu Kaadhal that stars Vijay Sethupathi and Shaakuntalam where she plays the mythological Shakuntala. Also Read - Kantara star Rishab Shetty to Samantha Ruth Prabhu: South Indian actors who did odd jobs before hitting gold in the film industry

For the uninitiated, this started when there was a buzz that stated Samantha is in talks with another streaming platform Netflix for a web series. According to the reports, the actress has been offered a whopping Rs 8 crore by the platform.

Samantha made her TV debut with the talk show Sam Jam.