What to watch - Bhoot Police trailer made you eager for the horror comedy? Here are some amazing ones you can stream now on Netflix, Youtube and Disney + Hotstar

Till Bhoot Police gets released, a look at some amazing horror-comedy films that you can stream now on the OTT platforms.

Saif Ali Khan, Arjun Kapoor, Yami Gautam, and Jacqueline Fernandez's upcoming film Bhoot Police is slated to release on Disney+ Hotstar on September 17. The film is directed by Pawan Kripalani and is produced by Ramesh Taurani and Akshai Puri. The trailer of the film was released on Wednesday and fans could not hold their excitement back. Horror comedy strikes a perfect balance and people love this genre. Till Bhoot Police gets released, a look at some amazing horror-comedy films that you can stream now on the OTT platforms. Also Read - From Akshay Kumar, Shilpa Shetty Kundra to Deepika Padukone: 8 Bollywood celebs who don't drink 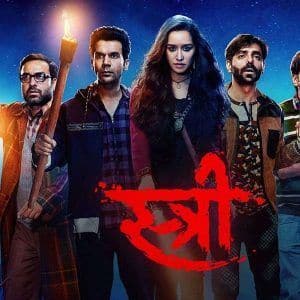 This Bollywood horror comedy film features Rajkummar Rao, Aparshakti Khurrana, Pankaj Tripathi, and Abhishek Banerjee in pivotal roles. The film deserves the top spot in the list as it included some power-packed performances from the actors. The storyline of the film was about a spirit who knocks on people's doors at night.

Ready or Not - Disney + Hotstar

This American black comedy horror film is directed by Matt Bettinelli-Olpin and Tyler Gillett. The movie stars Samara Weaving, Adam Brody, Mark O'Brien, Henry Czerny, and Andie MacDowell in pivotal roles. The movie is about a newlywed who is hunted by her spouse's family as part of a wedding night ritual.

This American post-apocalyptic zombie comedy film is directed by Ruben Fleischer and stars Woody Harrelson, Jesse Eisenberg, Abigail Breslin, and Emma Stone in lead roles. The film is about a fight against a new wave of indestructible zombies. 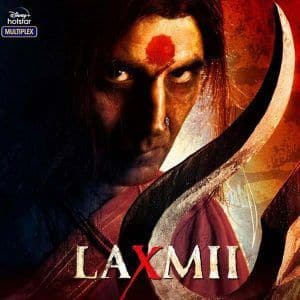 The film is directed by Raghava Lawrence and stars Akshay Kumar and Kiara Advani in lead roles. The film is about a man who gets possessed by the ghost of a trans person.