What to watch on Netflix, Amazon Prime and Flipkart Video: Home, Red Dawn, Kaun Who Did It and more

Today, we present you titles as diverse as Home, A Place in the Stars, Red Dawn, Solos and Kaun Who Did it from three different OTT platforms to help you pass your time at home while also providing some good entertainment 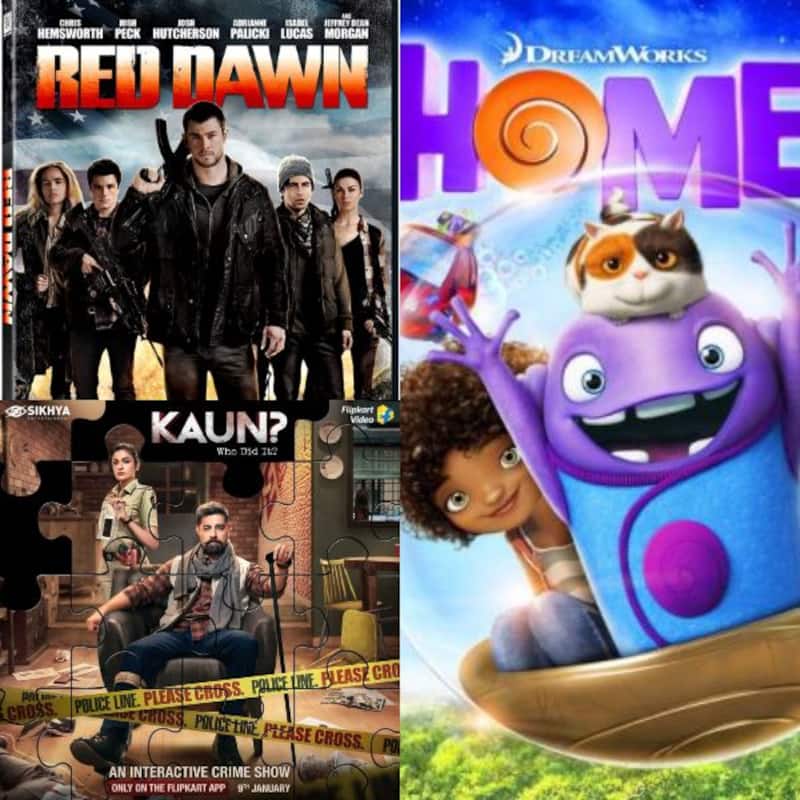 Sitting idle at home? Have time to spare? Now sure what to do? Well, let us be of service then. With lockdown still in effect, OTT platforms continue to provide the best avenue of service for entertainment, but with so many titles to choose from on several digital streaming services, the entire task may appear a bit daunting at times, which is certainly not how anyone would want to embark on a quest for entertainment. That's where we come in. Today, we present you five titles from diverse genres and countries, which should easily help you fill the void at home while also serving as good entertainment. Also Read - Darlings: Are Alia Bhatt and Shah Rukh Khan contemplating a Telugu version of Netflix smash hit? Here's what we know

A Place in the Stars (Netflix)

A Nigerian thriller that's made it's way to Netflix to leave you on the edge of your seat. Also Read - Trending Hollywood News Today: Chris Evans in The Gray Man 2, J-Hope's parents react to Lollapalooza performance and more

A remake of the 1984 cult action movie of the same name, which though not in the same league, is exciting enough, while also featuring the likes of Chris Hemsworth and Josh Hutcherson.

An anthology web series of just seven episodes, clocking at about half an hour each, with each episode centred on human emotions and the meaning if life, featured on a solitary character. This one, too, boasts a stellar ensemble cast, including the likes of Helen Mirren, Morgan Freeman, Constance Wu, Anne Hathaway, Anthony Mackie, Uzo Abuda, Nickole Beharie and Dan Stevens.

Kaun? Who Did It? (Flipkart Video)

So, go on, and feast your eyes.