What to watch today on Voot, Amazon Prime Video and Netflix: Blow the mid-week blues away with Too hot to handle season 2, In the dark season 3 and more

Here is a watch-binge list ready for you that will keep you on the edge of your seat and help you in unwinding. Take a look at the shows and movies on Netflix, Voot Select, Amazon Prime Video, and more for you to watch today.

In this show, 10 men and women meet and flirt with each other for weeks and then going home with the one they love along with a cash prize of $100,000. The contestants can only get the cash prize if they do not touch each other. And if they do the prize money would decrease. Also Read - #BLRecommends – From Barfi to The Sky Is Pink: Priyanka Chopra’s 7 highest rated films on IMDB that you can stream on Netflix and Amazon Prime Video 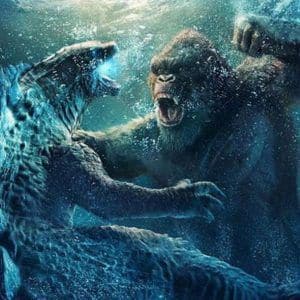 Godzilla vs. Kong movie will keep you hooked to the screens. The story kicks off right after the events of Godzilla: King of Monsters, catching up with Kong in an artificial containment zone. They go head to head with the human civilization stuck in between. 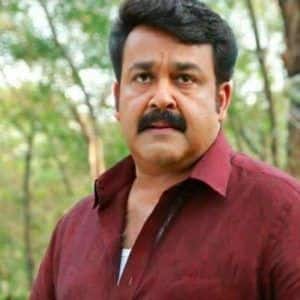 This gripping tale of investigation is back with its second installment. Jeethu Joseph has directed this film and brings back Georgekutty and his family story wherein he outsmarted the police investigating the murder of Varun Prabhakar.

In the dark season 3 - Voot select

The popular CW network show is finally here with its brand new season 3. The story of the show is about a young blind woman, Murphy whose life changes 360 degrees when she and her guide dog discover the dead body of her best friend Tyson. However, the body disappears when the cops come and the investigation does not happen. She then decides to investigate the murder herself.

The mystery thriller starring Manoj Bajpayee, Arjun Mathur, and Prachi Desai is the best crime show that makes for an engaging watch. ACP Avinash Verma investigates the mysterious murder of a high-profile victim.