Yet another weekend is here and once again the hunt for the perfect show or series to binge-watch will start all over again. Finding interesting shows, movies, or series to binge-watch on the entire weekend is a task. Well, we are here to help you out in finding just that perfect OTT title for you that you can stream on the weekend and make your day amazing. If you want to find look no further. Let's take a look at the list. Also Read - The Family Man 2 actor Manoj Bajpayee picks his favourite web series from Netflix, Amazon Prime, Sony Liv 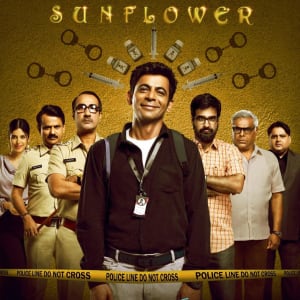 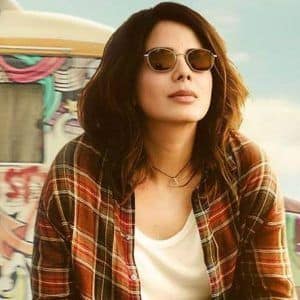 The show stars Kirti Kulhari, Medha Shanker, and Nivedita Bhattacharya in lead roles. The storyline of the show is about an 18-year-old Arshi who finds herself caught between her parents’ wishes. While she wants to live life on her terms. The show’s official synopsis reads, "Amidst the family chaos, Arshi and her parents Sanjay and Kamla Sharma take a road trip with four musicians – Freddie, Imaad, Sasha and Jigme and are exposed to a whole new way of living."

This show has been set in rural India and the storyline revolves around a teen to fights against all odds to follow her dreams of becoming a skater. 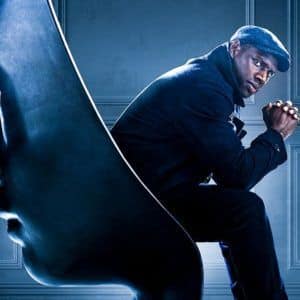 The first part of the show was released earlier this year. The storyline of this French crime series is about Assane who scrambles to find Raoul and wins a new ally as he plans to reveal Hubert’s crimes.

The story is about a 35-year-old writer who is invited to speak by her alma mater. She realises she has deeply invested in the lives of a group of college students. Actress Gillian Jacobs will essay the lead role in the show.