Given the current COVID-19 pandemic situation, we wondered what's the latest update on Fabulous Lives of Bollywood Wives season 2 or how far the development has reached, and got the perfect opportunity to extract some inside scoop during an exclusive interview with Chunky Panday, who has a recurring role on Karan Johar's reality show 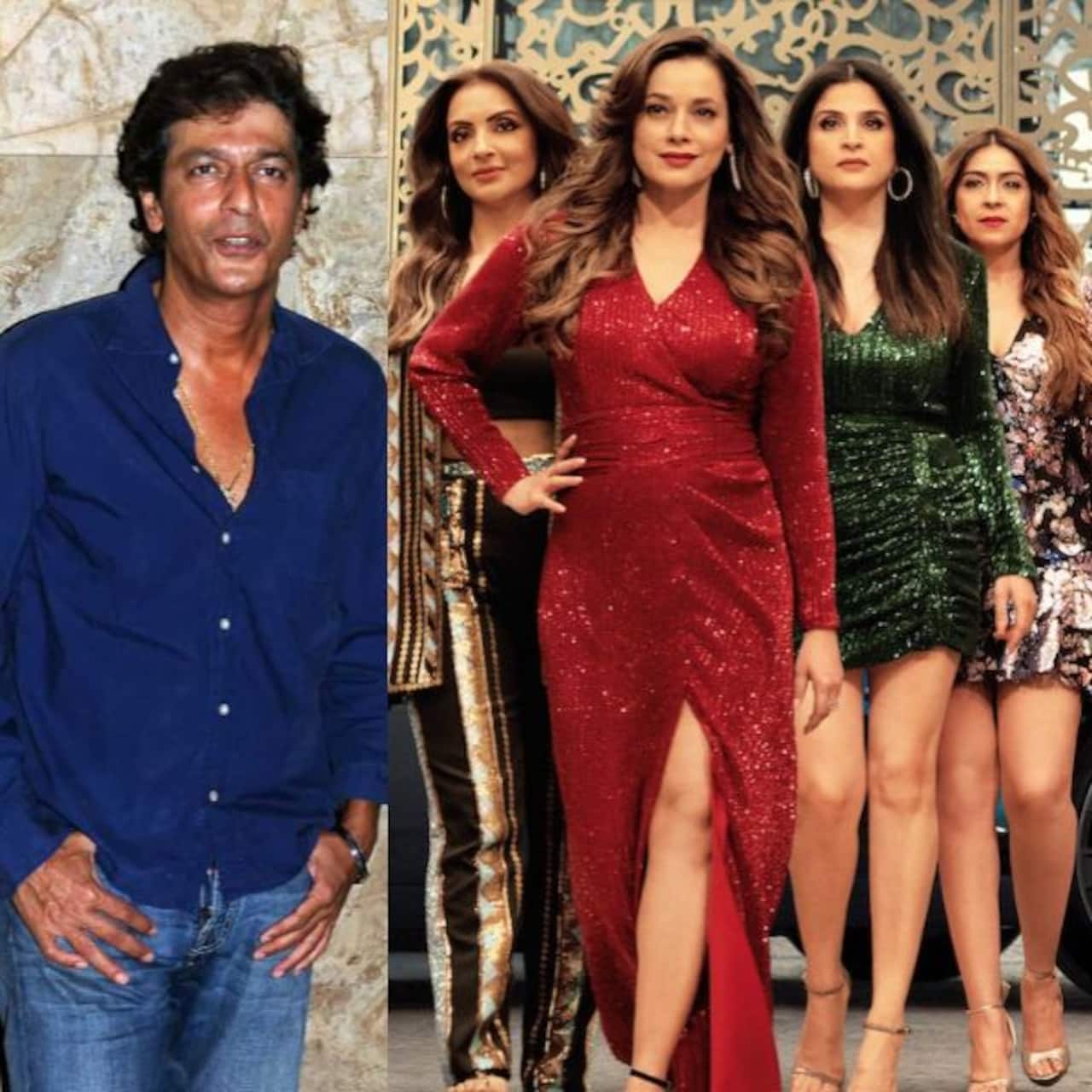 Love it, hate, it, or don't hold much of an opinion about it...either way it can't be ignored that Netflix's Fabulous Lives of Bollywood Wives, produced by Karan Johar, and starring Bhavna Pandey, Maheep Kapoor, Seema Khan and Neelam Kothari, was a raging OTT hit, watched by different people for different reasons, with a voyeuristic urge being the common thread binding all those diverse reasons. Hence, it's no surprise that the second season is being waited with bated breath, even by many who didn't particularly enjoy the first outing. However, with the current COVID-19 pandemic situation being as it is, we wondered what's the latest update on Fabulous Lives of Bollywood Wives season 2 or how far the development has reached, and got the perfect opportunity to derive some inside scoop during an exclusive interview with Chunky Panday, who has a recurring role on the reality show. Also Read - Bigg Boss 16: Kamya Punjabi extends support to mandali; feels proud of Shiv Thakare, MC Stan, Nimrit Kaur and Sumbul Touqeer

Opening up on when Fabulous Lives of Bollywood Wives 2 will go on floors, Chunky Panday said, “The second season has been confirmed and I'll have to participate as my wife (Bhavna Pandey) is there in it. But, they haven;t signed me (laughs), they've only signed Bhavna, so all the money will go to Bhavna, I'll have to work for free (jokes). Of course, it'll all (the money) come back to the same home, but she doesn't give me any money (jokes further). SHe takes my money, but doesn't give me any in return. Her money is her, and my money is for the both of us (laughs). But, yes, the shoot for the show is going to begin from next month. It's a nice, fun show.” Also Read - Bigg Boss 16: Sumbul Touqeer Khan's error in the task seals her fate? Not Shiv Thakare but the Imlie actress to leave the house?

Disclosing a bit about daughter Ananya Panday's eagerly anticipated pan-India film, Liger, opposite Telugu star Vijay Deverakonda; the Housefull actor added, “I am very excited for Liger. I always tell Ananya that it's going to be a big, commercial film for her. And I've also seen some rushes of the film, I must confess, and that guy, Vijay Deverakonda, he's just amazing. My, God... oh... oh... oh... so good looking and he's done a fabulous job. He's an all rounder – he does action, he does dance, he does everything, he's really good. And his and Ananya's jodi looks great. So, I'm very, very excited about Liger. In fact (pauses and thinks)... even I should've done a role in it. I should (still) go an audition for it (laughs). Woh, hit hai picture. (The movie is a hit.).” Also Read - Bigg Boss 16 SHOCKING EVICTION: Shiv Thakare gets teary-eyed as he gets eliminated due to low votes [Watch Video]

So, there you have it: The latest updates on both Fabulous Lives of Bollywood Wives season 2 and Liger – two for the price of one.