From Rasika Dugal to Sushmita Sen: Strong women characters from OTT who will rule hearts for time to come

Women's Day 2021: From Rasika Dugal in Mirzapur 2 to Sushmita Sen in Aarya, these leading ladies have proved that they are here to dominate the screens with their power-packed performances. Take a look. 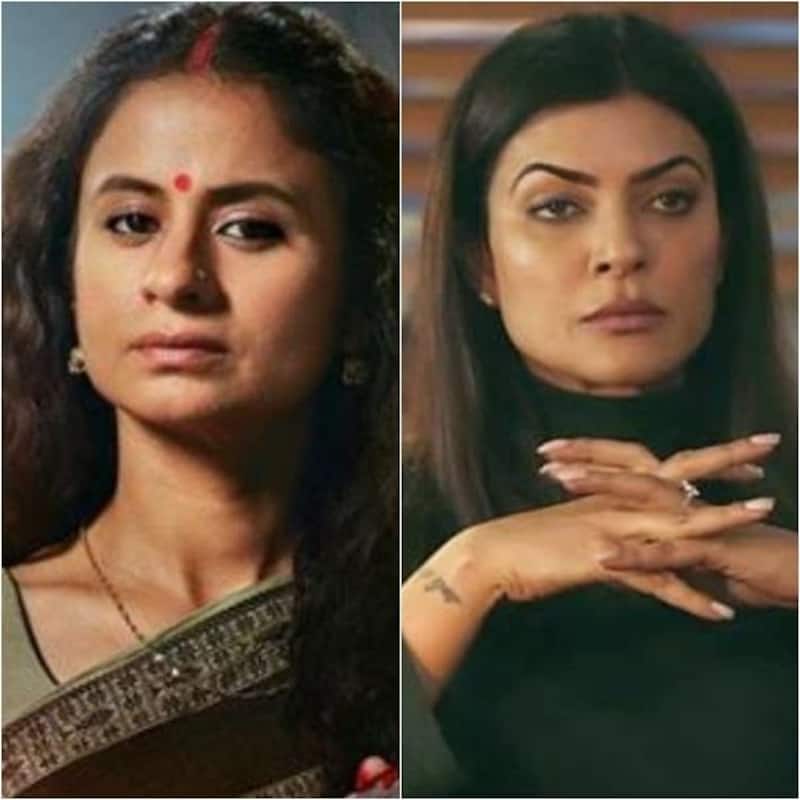 Female-driven stories are the trend all over in the world of entertainment and the OTT space has been particularly entertaining us by introducing strong female characters to the celluloid. From Rasika Dugal in Mirzapur 2 to Sushmita Sen in Aarya, these leading ladies have proved that they are here to dominate the screens with their power-packed performances. Take a look. Also Read - Saif Ali Khan's son Ibrahim to debut in Karan Johar's Kashmir-based crime thriller with Kajol? Here's what we know 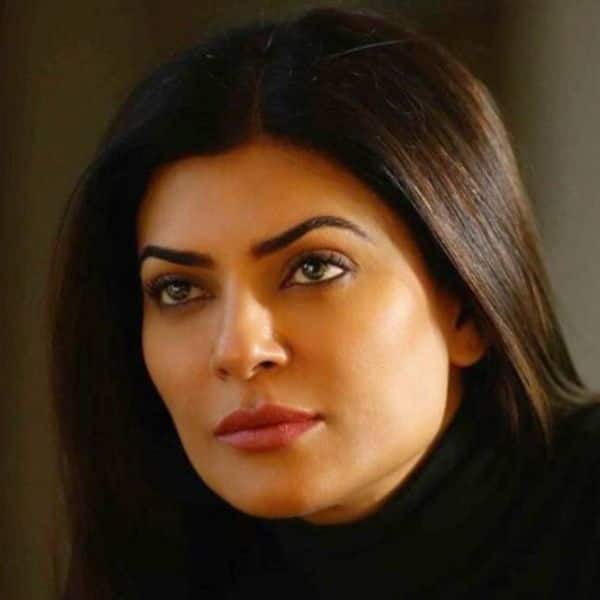 Sushmita Sen's comeback show Aarya delved into how organised crime and betrayal runs deep in a family. It revolves around the protagonist Aarya Sareen, who is dragged into her husband's narcotics business when her family is threatened after his death. The show will be back with season 2. Also Read - Jhalak Dikhhla Jaa 10: Gashmeer Mahajani recreates a romantic scene with Kajol; fans say he did better than Shah Rukh Khan 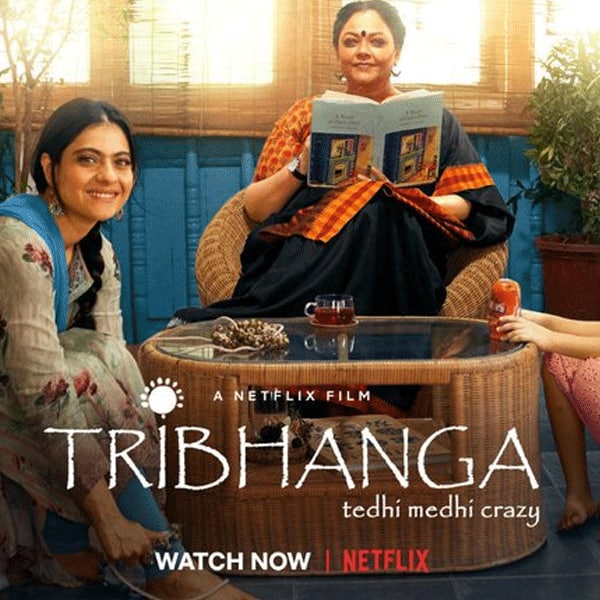 This trilingual film has three generations of women in a family, played by Tanvi Azmi, Kajol and Mithila Palkar. The story revolves around Kajol's character, a celebrated actress, discovering many truths about her estranged mother, an author, after the latter slips into a coma. Her powerful performance in the film earned a lot of appreciation on the OTT space. 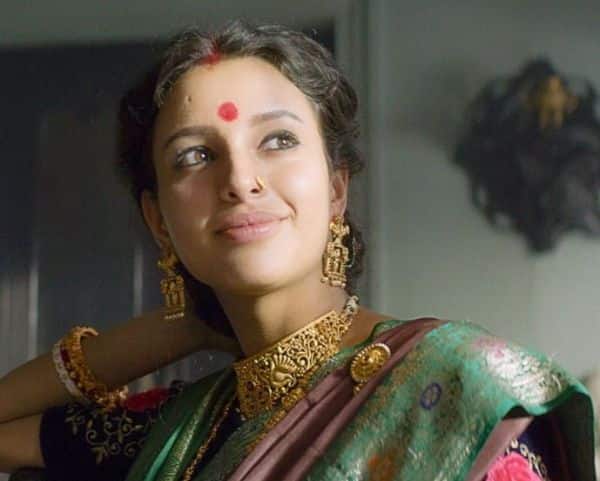 The period horror drama narrated the journey of a young girl named Bulbbul, played by the talented actress Tripti Dimri. Her portrayal from innocence to strength, with the looming shadow of the legend of a chudail was par excellence.

Aaditi Pohankar in She 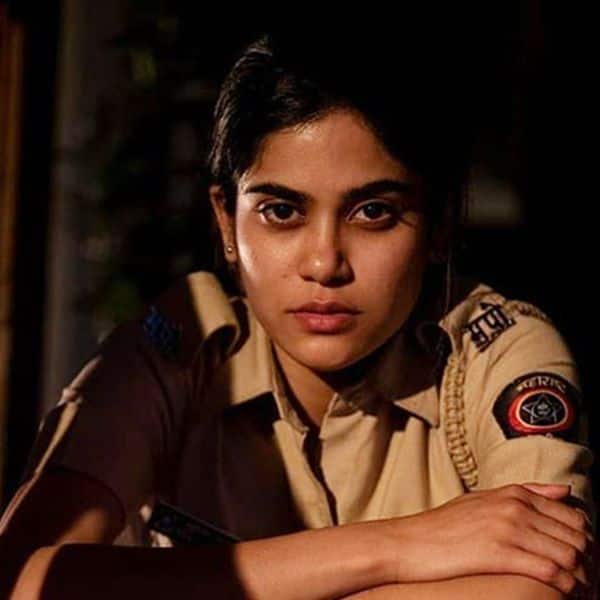 The Lai Bhaari fame actress, Aaditi Pohankar, played the lead character in Imtiaz Ali's web series She. Aaditi portrayed the character of Bhumika Pardesi, a lady constable who has to pose as a prostitute to help the police force nab a dreaded narcotics dealer and is forced to depend on her survival skills. She redefined the female cop in many ways with her flawless rendition in the International Emmy Award-winning web series Delhi Crime. Shefali played Vartika Chaturvedi, a character that was based on former Delhi Police DCP Chaya Sharma, who led the Nirbhaya case investigation. She will be back in uniform in season 2. 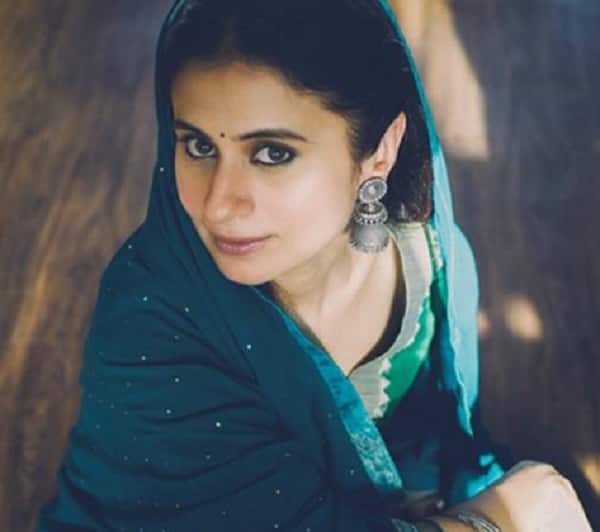 From her intense avatar in Mirzapur 2 to her stint in A Suitable Boy to the comedy affair in Lootcase to her role of a young police officer in Delhi Crime, Rasika dominated the OTT space in 2020 and wowed viewers with her diverse roles.