Here is a list of best Tamil action-thrillers to watch on ZEE5, Netflix and more. 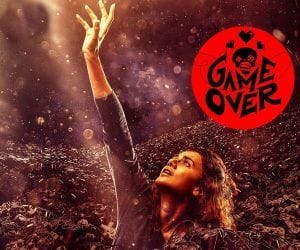 Directed by Ashwin Saravanan, the movie features Taapsee Pannu, Maala Parvathi, Sanchana Natarajan, and Anish Kuruvilla. This psychological thriller film is about a woman with PTSD who is defending her home from mysterious intruders.

This thrilling film is loosely inspired by the 1949 Japanese movie Stray Dog. The storyline of this film is about Sathya, an honest policeman, who loses his service pistol while tailing a criminal. 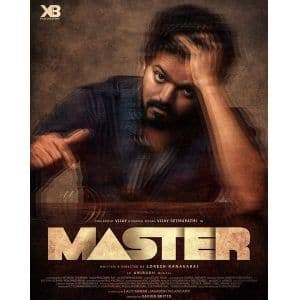 Vijay and Vijay Sethupathi’s film Master is about JD, an alcoholic professor who goes to teach at a juvenile facility. He bumps into a gangster who is using these kids to expand his crime.

Directed by Pawan Kumar, the film stars Samantha Ruth Prabhu in the lead role. This mystery thriller film is about a reporter who starts investigating how a flyover in the city becomes a hotspot for an accident. 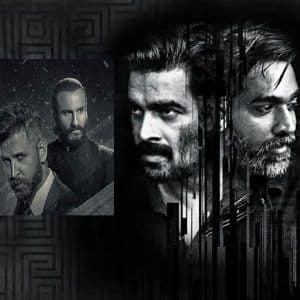 Starring R. Madhavan, Vijay Sethupathi, Varalaxmi Sarathkumar, and Shraddha Srinath in lead roles, this film is about a special task force officer who is on a hunt to capture Vedha.