From Thor to Avengers Endgame: 6 Marvel movies you should watch to become Loki-ready

Before you jump to binge watch the Loki series, we recommend you to go back to the Marvel's library and watch these 6 movies in this particular order that will make you Loki-ready.

Tom Hiddleston's much-awaited series Loki has started streaming in English and Hindi along with Tamil and Telugu on Disney+ Hotstar. The Kate Herron directorial based on Marvel Comics also stars Owen Wilson, Gugu Mbatha-Raw, Sophia Di Martino among others. But before you jump to binge watch the series, we recommend you to go back to the Marvel's library and watch these 6 movies in this particular order that will make you Loki-ready. Check them out. Also Read - RM proves he's a TRUE Marvel fan by identifying Avengers: Endgame's soundtrack; here's how BTS members reacted – watch video

First, you must begin with the origin story of the God of Thunder aka Thor who gets banished to Earth for being disobedient. Also Read - Marvel fans put up billboards in LA for Robert Downey Jr's Tony Stark aka Iron Man; are we going to see his return? — deets inside 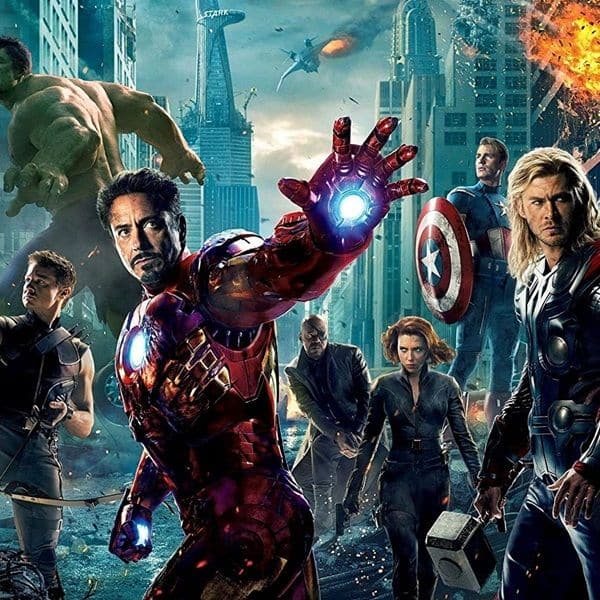 This is the first time we witness Loki attacking the Earth with the help of an alien army called Chittauri. It also marks the formation of The Avengers.

Thor brings Loki to Asgard where the latter gets imprisoned for his crime committed on Earth. The movie saw Thor and Loki joining forces and showing off the latter's full-fledged manipulative abilities. The movie sees Hela, sister of Thor and Loki, attacking Asgard after their father Odin's demise. Here too, we see Thor and Loki teaming up together to beat Hela which eventually brings the estranged brothers together. Their planet gets destroyed and they begin their quest to find another place for the Asgardians.

Loki gets murdered by the mad Titan Thanos at the very beginning after the latter attacks the Asgardians' ship. The rest of the Avengers do their every bit to stop Thanos from getting all the Infinity Stones but they miserably fail at it. Thanos wipes out half the universe at the snap of his fingers along with some of the most loved Avengers. 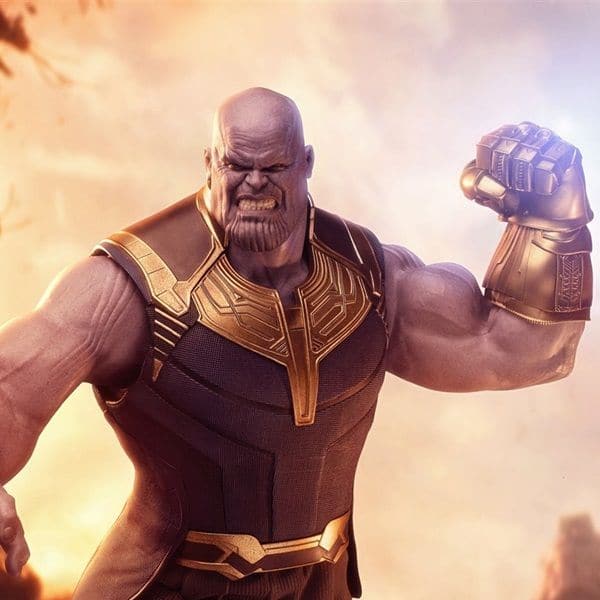