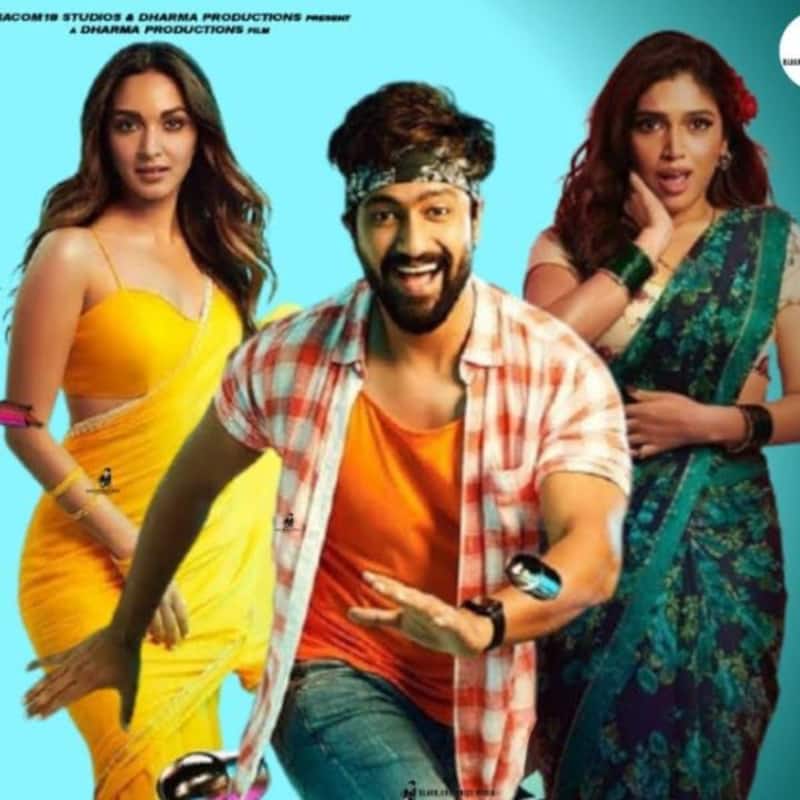 Vicky Kaushal is currently gearing up for his next movie, Govinda Naam Mera, which also stars Bhumi Pednekar and Kiara Advani. The film, produced under Karan Johar's banner, Dharma Productions, is directed by Shashank Khaitan of Humpty Sharma Ki Dulhania and Badrinath Ki Dulhania fame. Last we heard, Govinda Naam Mera was gearing up for its theatrical release some time this year. However, according to news that has lately surfaced, the Vicky Kaushal, Bhumi Pednekar and Kiara Advani starrer may not arrive in theatres at all, but head directly for an OTT release. Also Read - Katrina Kaif being upset over Ranbir Kapoor's cameo in Vicky Kaushal's Govinda Naam Mera BASELESS – insider reveals TRUTH [Exclusive]

Govinda Naam Mera to get a direct OTT release?

A well-placed entertainment news source within the industry has exclusively apprised BollywoodLife that first and foremost, Govinda Naam Mera has been delayed far too long as the project was announced quite a while ago. As such, producer Karan Johar may not wish to merely hold on to the Vicky Kaushal, Bhumi Pednekar and Kiara Advani starrer any longer just for the sake of finding a feasible theatrical window in an already packed Bollywood calendar over the next few months, where other pending and more anticipated films are queuing up for release. Also Read - Katrina Kaif, Vicky Kaushal get death threats; couple files police complaint; case being investigated

Not many are aware but director Shashank Khaitan had first set out to make Govinda Naam Mera with good friend Varun Dhawan, with whom he had also made the hits, Humpty Sharma Ki Dulhania and Badrinath Ki Dulhania, and the movie was titled Mr Lele at the time. For reasons unbeknownst to most, Varun dropped out of the project, Vicky came on board and Mr. Lele was restructured, refashion and relaunched as Govinda Naam Mera. Our source has also informed us that apparently, the film may not have shaped up to expectations in its remodelled avatar, which is why Karan could be opting for a direct digital release. Also Read - Shanaya Kapoor’s Bedhadak, Varun Dhawan’s Mr Lele and more recent Bollywood movies that have supposedly been shelved after big announcements