In her latest film, Niki Walia plays a mother. 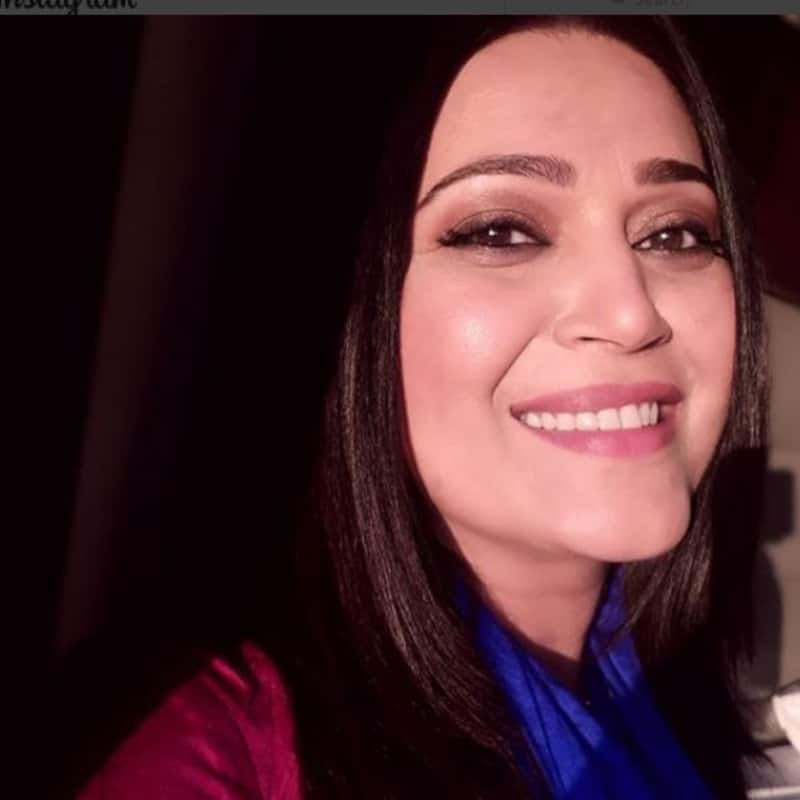 After back to back projects, actress Niki Walia is now gearing up for her next film which will stream on a popular OTT platform. The project in question is Guilty which also stars Kiara Advani and Akanksha Ranjan. It follows the story of a boyfriend, who is accused of rape. In her latest film, Niki Walia plays a mother. Talking about the same, she said, "Touchwood I have been blessed with work as there's been ample that's been coming my way. However, a lot of work at times is the same type of roles and I'm at a stage where only new excites me, challenges is the way. I don't want to work for the sake of working and rather the artist and actor inside me is hungry for doing something I've never done. I would love to play a role that one can not envision me in as that would then be the challenge." Also Read - Bade Achhe Lagte Hain 2's Nakuul Mehta to Yeh Hai Mohabbatein's Vidisha Srivastava: TV actors who are lookalikes of Bollywood stars

The actress further mentioned that she has taken the challenge of playing a mother very differently. "While many would say use lots of makeup, for me my characters come first and hence I decided to keep my make up very simple. A mother must look like a mother otherwise it's counterproductive. As an actor for me, my character comes first. There's no greater satisfaction as an actor than to get truly into the skin of your character convincingly. And the journey now is to keep donning new skin and shedding the old ones, almost like a tree that blooms every season and yet sheds the leaves for new to come," she said and signed off. Also Read - Nakuul Mehta finally opens up on the flak Bade Achhe Lagte Hain 2 is getting for shifting focus from Ram-Priya [EXCLUSIVE]

Let there be light! Stay bright & stay true to yourself

Guilty releases on March 6. Are you keen to watch it? Tweet @bollywood_life and let us know. For more such interesting scoops and updates, stay tuned to this space. Also Read - 7 TV actors who are known to be the lookalikes of Bollywood celebrities; the resemblance is striking [VIEW PICS]