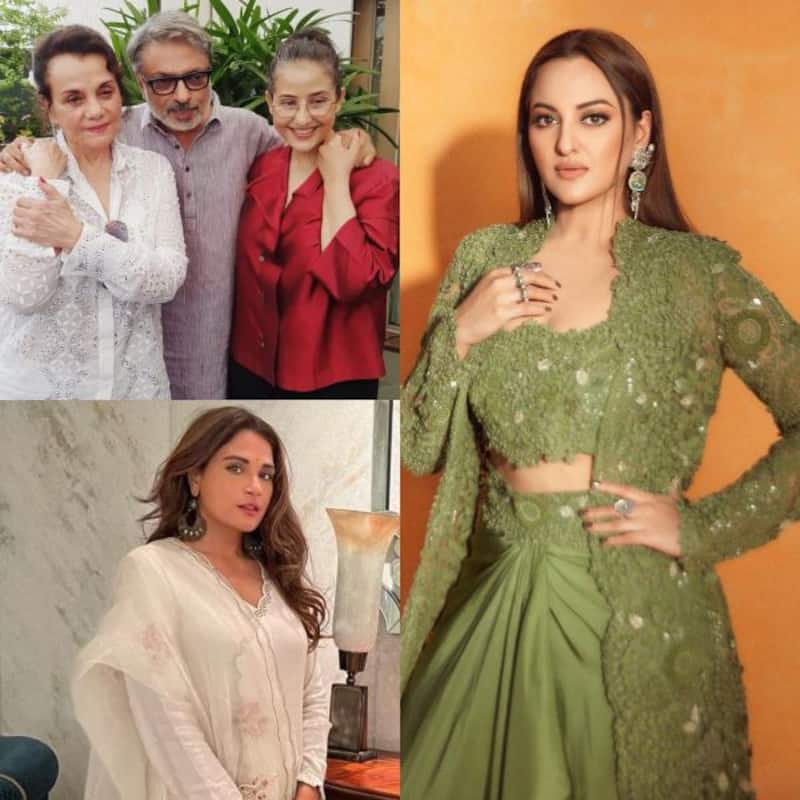 Well, it now seems that the speculations are indeed true. A well-placed source within the industry has apprised BollywoodLife that Mumtaz is expected to be a part of the already stellar cast of Heeramandi. However, said source adds that the veteran screen siren would probably be seen only in the first episode of the Netflix series though she slated to occupy much of the screen time in the pilot episode. Our source further informs us that while her role may not extend beyond the initial episode, it's no cameo and her character is set to have a considerable impact on the plot. Also Read - Esha Gupta burns Instagram like few others be it in bikinis, gowns or topless pics; revisit her hottest, boldest looks

Sanjay Leela Bhansali to direct only these episodes of Heeramandi

Divulging additional information, the same source continues that Sanjay Leela Bhansali won't be directing all the episodes of Heeramandi, starring Sonakshi Sinha, Manisha Koirala, Richa Chadha, Huma Qureshi and Aditi Rao Hydari and Mumtaz amongst others. In all probability, he would be helming only the first and last episodes. Well, it's not surprising as reputed film Directors seldom pull the reins for every episode of a show when they eventually take a temporary detour onto the small screen, be it here or in Hollywood. Also Read - Adipurush: Before Prabhas-Kriti Sanon starrer, these Shah Rukh Khan, Ajay Devgn films were heavy on VFX