If you thought Without Remorse is just an action movie, then think again — Michael B. Jordan bursts the bubble

Michael B Jordan's upcoming Amazon Prime movie, Without Remorse, promises to not only be an exciting action thriller but also an emotional roller-coaster ride of his character John Clark, aka John Kelly, which he promises will be someone you would be unable not to relate to 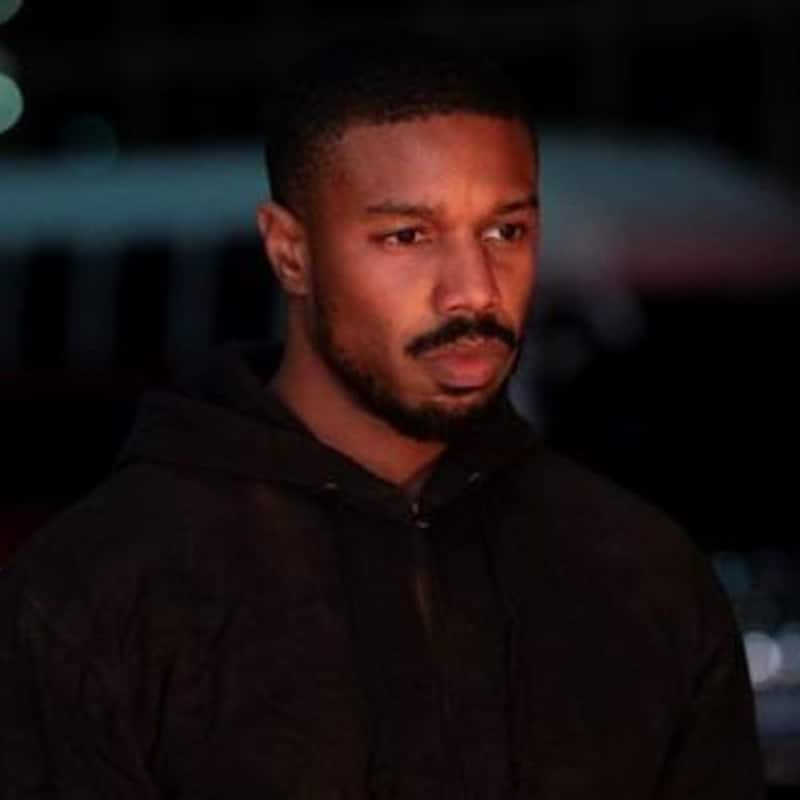 Action movies are generally high on punches and often bring with it a host of unbelievable cinematic sequences. But what makes a story special, is the emotion behind the fight sequences and the gut-wrenching motives. Michael B Jordan’s upcoming Amazon Prime movie, Without Remorse, is one such film that will not only be an exciting action thriller but also an emotional roller-coaster ride of his character John Clark, aka John Kelly, which he promises will be someone you would be unable not to relate to. Also Read - Citadel: Director Anthony Russo reveals why Priyanka Chopra was his obvious choice and it has a STRONG Bollywood connect

Speaking about his character’s humane emotions much like himself, Michael B. Jordan says, “He’s got a big heart and he’ll do anything for his friends, and that’s how I feel as well. Once he sets his mind to something, he’s determined to work at whatever it is until he accomplishes his mission, which describes me too.” Also Read - With Stranger Things about to end, here are Netflix's The Sandman, Amazon Prime's Lord of the Rings and more epic fantasy web series to add to your watchlist

Jordan describes Kelly as a man who initially believes in the system of military hierarchy. So much so, that he thinks of himself as an extension of his country. But when he discovers his family is killed as part of the conspiracy to engulf a threatening U.S. and Russia war, this elite soldier finds himself ill-equipped to handle it emotionally. “In his mind, he doesn’t have anything left to live for,” says the actor. Also Read - R Madhavan's critically acclaimed Rocketry to have its Hindi premiere on THIS OTT platform on THIS date – last moment change in digital deal [Exclusive]

“Everything he cared about is gone, so it sends him down a very dark path. Unfortunately for the people who did this to him, they picked the wrong guy to mess with. He’s going to fill the empty hole within himself with as many bodies and as much chaos as he can. He’s hurt and heartbroken, so he throws himself into this wild mission in a very calculated way,” he further adds.

Identifying with such a relentless drive and determination that takes an unavoidable toll on John Kelly’s personal life, this Michael B. Jordan film is definitely going to be a bitter-sweet story that we just can’t miss. Directed by Stefano Sollima, Without Remorse also features Jamie Bell, Jodie Turner-Smith, Lauren London, Brett Gelman among others and is all set to stream exclusively on Amazon Prime Video starting April 30.