Indian Matchmaking season 2: Sima Taparia is back, but netizens aren't happy about it; say, 'Who asked for this bullshit?'

Netflix recently announced Indian Matchmaking season 2 featuring Sima Taparia. However, the netizens are not happy about it. Read on to know more... 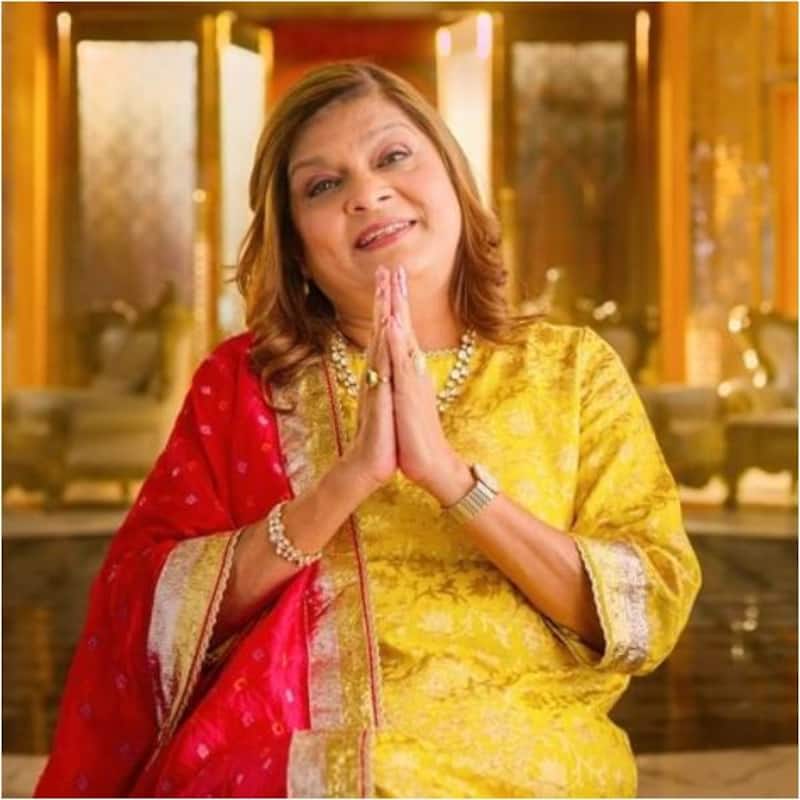 In 2020, Netflix came up with a reality show titled Indian Matchmaking in which Sima Taparia, a marriage consultant from Mumbai, tried to match boys and girls to tie the knot. The series had eight episodes, and though it didn’t get a great response, the audience watched it for just entertainment and it also became meme material. There were reports that Netflix has renewed the reality show for season 2, and recently, the premiere date of Indian Matchmaking season 2 was announced. Also Read - Swara Bhasker compares herself with Sima Taparia from Indian Matchmaking – Here’s why [Watch Video]

Sima Taparia also posted a video on Instagram in which she has stated that matchmaking is her passion and it’s a joy for her to share her work with the audience. At the end of the video, she says, “Sima from Mumbai is back.” Also Read - 'Priyanka Chopra and Nick Jonas are a bad match', Indian Matchmaking's Sima Taparia advises client to not marry 7-years-younger man

Well, netizens aren’t much happy to hear about season 2 of the series. An Instagram user commented, “And then you wonder why netflix is facing loses.” One more netizen commented, “Who asked for this bullshit?”

In season 1, we got to see Sima trying to find matches for people like Aparna Shewakramani, Pradhyuman Maloo, Nadia Christina Jagessar, Vyasar Ganesan, Akshay Jakhete, and Ankita Bansal. But, unfortunately, the success rate in season 1 was quite low as she couldn’t find the perfect match for any of them.

Netflix has shared a few stills in which we can see that Aparna Shewakramani and Nadia Christina Jagessar will be back in season 2 as well. It will be interesting to see whether these girls will find their match this time or not.