The Jalsa trailer tagline reads: 'One truth that becomes everyone's secret,' and it more than lives up that adage, where it looks like the Vidya Balan and Shefali Shah starrer is just waiting to open a can of secrets once it releases 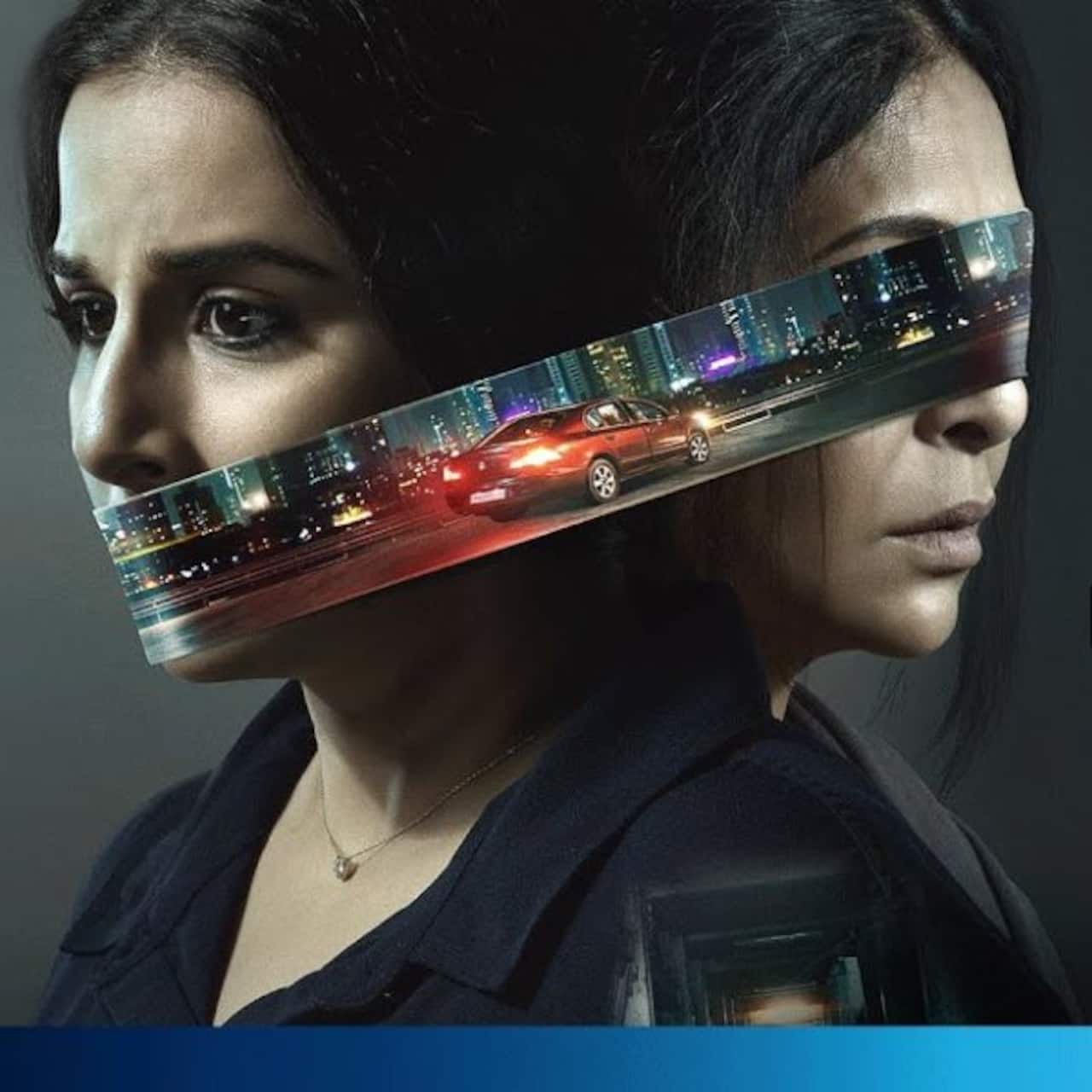 The Jalsa trailer has been dropped by Amazon Prime Video and it has more than lived up to the loft expectations set by the tantalising posters and teasers. Vidya Balan and Sheflai Shah once again look to be in scintillating form, as we've come to expect from them, and the movie itself looks like a dangerous, dark and intriguing cat and mouse game where common citizens get embroiled between the unholy nexus of the media and police. The tagline of the trailer of Jalsa reads: “One truth that becomes everyone's secret,” and it more than lives up that adage, where it looks like the Amazon Prime film will open a can of secrets once it releases on 18th March. Watch the Jalsa trailer below: Also Read - Masaba Gupta to Shefali Shah: Actresses who found forever kind of love in their second marriage

Directed by Suresh Triveni, Jalsa is jointly produced by T-Series' Bhushan Kumar and Krishan Kumar, Vikram Malhotra and Shikhaa Sharma of Abundantia Entertainment, as well as Suresh Triveni. Besides Vidya Balan and Shefali Shah, the film features a stellar ensemble cast, including Manav Kaul, Rohini Hattangadi, Iqbal Khan, Vidhatri Bandi, Shrikant Mohan Yadav, Shafeen Patel and Surya Kasibhatla. Earlier, Amazon Prime Video has unveiled the gripping teaser of Jalsa, which took the audience into an intense word of, full of dark thrills, giving us a sneak-peek into what lies ahead in this captivating tale. Here's the Jalsa teaser in case you had missed it... Also Read - Shehzada song Munda Sona Hoon Main out: Kartik Aaryan fans trip over the high-spirited beach party vibes

Vidya Balan playing the character of a popular journalist, Maya, in Jalsa while Shefali Shah will be seen as Ruksana, a cook at Maya’s house. It marks Director Suresh Triveni's second feature-length film as also his second collaboration after Tumharui Sulu with Vidya Balan. Also Read - Shehzada, Adipurush producer Bhushan Kumar calls out actors charging hefty fees, 'Why should we suffer loss'