Johnny vs Amber The US Trial: Here's when and where documentary on Johnny Depp and Amber Head trail will release on OTT and what to expect

Johnny vs Amber the US Trial is a 2-part docuseries, detailing two completely contrasting perspectives of the court case that captured the global imagination like no other in recent times 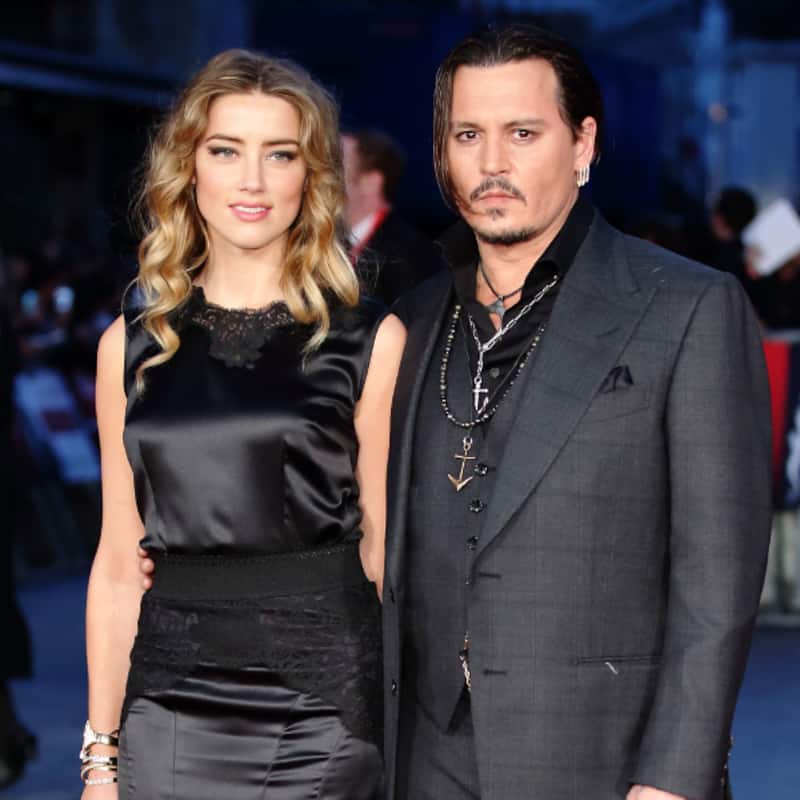 With the myriad shocking twists and turns that unfolded in the Johnny Depp and Amber Heard court case, the latter came across the guilty party with each new development. Though Johnny Depp’s image took a huge hit before the case went to trial, so much so that he even ended up missing out or even being booted from some really big Hollywood projects, his divorce battle with Amber Heard ended up being an jaw-dropping disclosure, with almost all the evidence and witnesses clearly showing her as the aggressor, instigator and a out-an-out vile individual. Well, if you keenly follow the trial but still can't get enough of it, then get ready now for its documentary on OTT. Also Read - Top Hollywood News Weekly Rewind: Adam Levine cheating scandal, Johnny Depp dating lawyer, BLACKPINK's Jennie Kim's leaked pics and more

Johnny vs Amber the US Trial is a 2-part docuseries, detailing two completely contrasting perspectives of the court case that captured the global imagination like no other in recent times. Digging deep into one of the most public and widely reported Hollywood news legal battles of the last decade, the documentary promises to focus on the accusations of domestic abuse between Johnny Depp and Amber Heard and the subsequent libel case that Depp brought against News Group Newspapers Ltd after it printed Amber's version of event without cross-checking his side of the story. The docuseries will be available to watch in India on discovery+ from 19th September onward. Also Read - Trending Hollywood News Today: Johnny Depp in love with lawyer Joelle Rich, Maroon 5 singer Adam Levine in hot water over more flirty DMs and more

Johnny's version of being the real victim of domestic violence at the hands of Amber had also been supported by audio proof and other testimonies. With more spurious claims of his ex-wife coming forth, solidarity for Johnny rapidly grew both inside court and in the outside world. Any lingering doubts was expelled by the jury, with the verdict coming unanimously favour of the Pirates of the Caribbean superstar, which also ordered the Aquaman actress to pay him $15 million as compensation. Also Read - Johnny Depp is dating a lawyer but it's not Camille Vasquez who represented him in defamation case against Amber Heard; all you need to know