Jr NTR birthday: RRR, Ramayanam and more top-rated films that you can enjoy on OTT today on the actor's special day

It's Jr NTR's birthday today, and here's a list of top-rated films of the actor that you can enjoy on multiple OTT platforms like Zee5, Netflix, Amazon Prime Video, and others. Read on to know more... 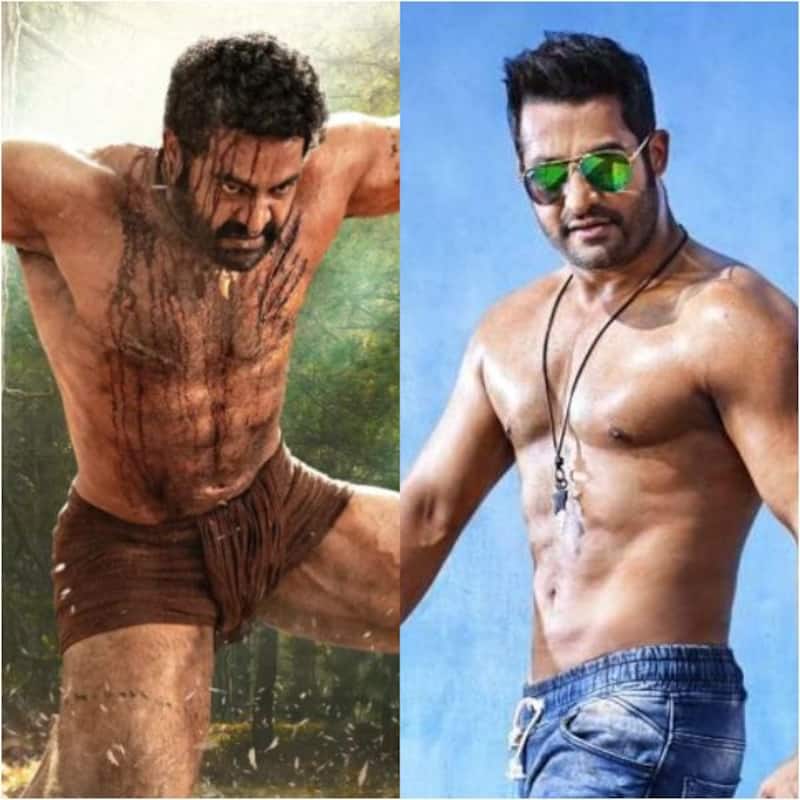 After the super success of RRR, Jr NTR has become a pan-India star. His performance was one of the highlights of the SS Rajamouli's directorial. Everyone is eagerly waiting for NTR3o and NTR31. NTR30 was announced yesterday, and just like RRR it will be a pan-India film. Today, it's Jr NTR's 39th birthday, and we are sure fans of the actor are looking forward to some more exciting announcements. But, if you are planning to spend your day watching your favourite star's film, we are here to help you. Below is the list of top-rated films of Jr NTR that you can watch on OTT today. Also Read - Ankita Lokhande, Mouni Roy, Rubina Dilaik and more celebs whose toned legs in slit gowns show the work they put in for the leg muscles [View Pics]

RRR (Zee5 / Netflix) Also Read - Khatron Ke Khiladi 12: From Aneri Vajani to Shivangi Joshi — THESE 8 TV stars fail to make it to top 5; get eliminated before the finale

RRR has started streaming on Zee5 and Netflix. On Zee5 you can watch it in Telugu and other regional languages, and on Netflix, you can enjoy the film in Hindi. The IMDb rating of RRR is 8.4. So, it will be the perfect film to enjoy on Jr NTR's birthday. Also Read - Before Vijay Deverakonda in Liger, Kichcha Sudeepa, Siddharth and these other actors went completely NUDE in Telugu movies [View Pics]

Ramayanam (Amazon Prime Video)
Jr NTR started his career as a child actor and in 1996, he had featured in a film titled Ramayanam. The Telugu film has a 7.9 rating on IMDb, and you can watch it on Amazon Prime Video.

Nannaku Prematho (MX Player)
2016 release Nannaku Prematho was directed by Sukumar and it starred Jr NTR and Rakul Preet Singh in the lead roles. The film is currently available on MX Player, and it has a rating of 7.8 on IMDb.

Temper (MX Player)
We are sure everyone must have watched Ranveer Singh starrer Simmba. But well, not many would know that it was a remake of Jr NTR’s film Temper. The Puri Jagannadh directorial is also available on MX Player and on IMDb it has a rating of 7.6.