Kantara in Hindi on OTT: Here's when, where, how to watch the new movie

Rishab Shetty starrer Kantara has become one of the most-talked about film's of this year. Now, the Hindi version of the film is all set to release on OTT. 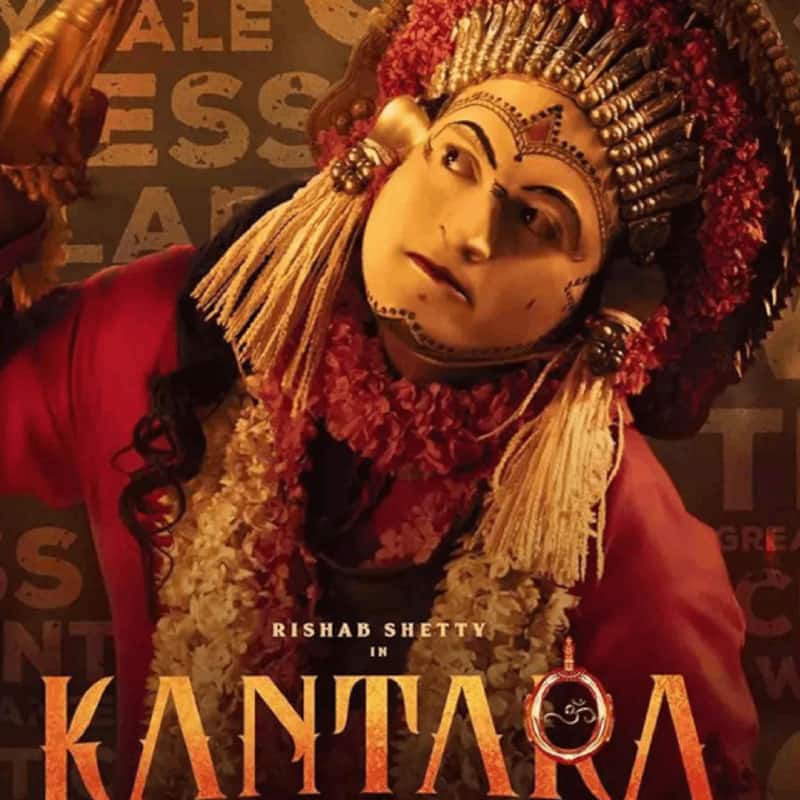 Rishab Shetty starrer Kantara is among the highest grossers movies of 2022. The film received applause from all corners. The actor not just performed in the film but he is also the director. From Rajinikanth to Kamal Haasan, a lot of celebrities heaped praises on Rishab Shetty and the film. After its glorious run at the box office, Kantara has now made its way to OTT. The film was available to watch on Amazon Prime in regional languages. But now the announcement of its Hindi version is here. Also Read - Year Ender 2022: Shamshera, Laal Singh Chaddha and more - Here's what went wrong with Bollywood this year

Here's when Kantara Hindi will release

Kantara Hindi is going to release on Netflix. Yes, the Hindi version of the film will premiere on December 9, 2022 on Netflix. The announcement was made by the OTT giant by sharing a video of Rishab Shetty. It showed him being frustrated with the question - When is Kantara coming in Hindi. In the end, he makes the announcement. Also Read - 'Prabhas starrer Salaar will be bigger than Yash's KGF franchise and Rishab Shetty's Kantara,' promise Hombale Films

Check out Rishab Shetty's video below:

Earlier it was RRR Hindi that released on the OTT giant. Netizens are puzzled over one film appearing on two OTT giants in different languages. Also Read - Kannada superstar Yash does not want people of Karnataka to disrespect Bollywood after KGF and Kantara success

South Indian films are doing amazingly well at the box office. Kantara has surpassed the Rs 400 crore mark at the box office. Recently, it got into a controversy though when Anand Gandhi of Tumbbad stated that Kantara is a celebration of toxic masculinity and parochialism. He received massive backlash on social media for the same. Check out Anand Gandhi's tweet below:

Kantara is nothing like Tumbbad. My idea behind Tumbbad was to use the horror as an allegory of toxic masculinity and parochialism.
Kantara is a celebration of these.