Koffee With Karan 7: Aamir Khan gets BRUTALLY trolled for accidentally naming Rohit Shetty as a cricketer; netizens say, 'Thanks for the laughs'

Koffee With Karan 7: Aamir Khan and Kareena Kapoor Khan were the recent guests on Karan Johar's show and the actor had some oopsie moments during the rapid fire round. 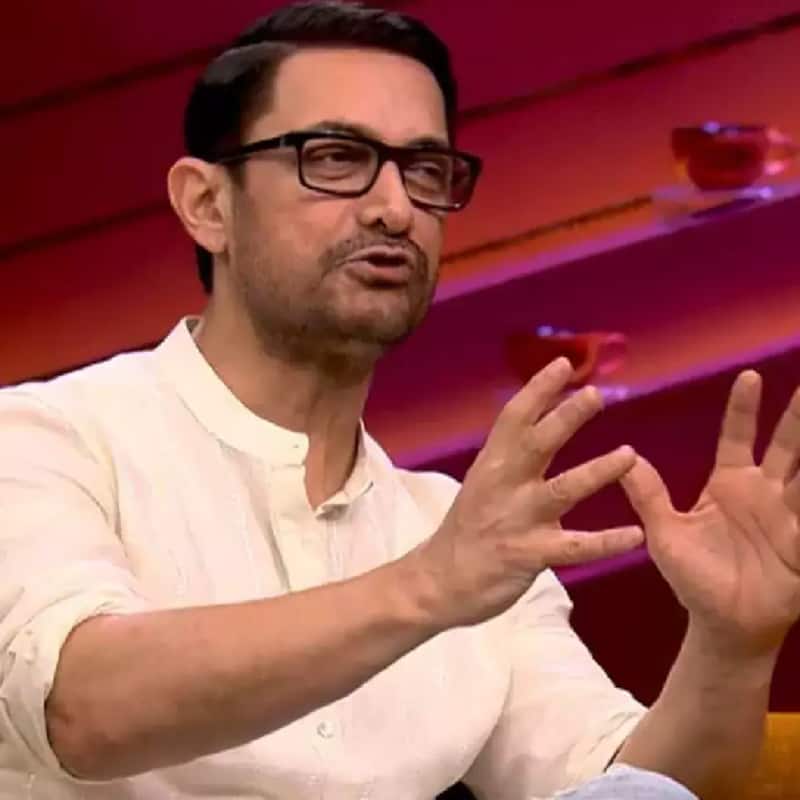 Aamir Khan and Kareena Kapoor Khan appeared on Koffee With Karan 7 and had a ball of a time. The Laal Singh Chaddha stars spoke about anything and everything under the sun. Aamir Khan was supposedly in his best mood. His killer one-liners have become a hit among the masses. However, he became a target of trolls too! During the rapid-fire round, Aamir Khan was asked to name three cricketers. Accidentally, he named Rohit Shetty instead of Rohit Sharma and this has sparked a meme fest on social media. Also Read - Laal Singh Chaddha screening: Deepika Padukone massively trolled for her hairstyle; ‘Kya murgi jaisa baal hai, comb karna bhool gayi’

Aamir Khan even got the name of the actor of Super 30 wrong. Instead of Hrithik Roshan, he took Akshay Kumar's name. Also Read - Laal Singh Chaddha Vs Raksha Bandhan: As Aamir Khan-Akshay Kumar clash at the box office, here is a look at advance booking, first reviews, predictions, boycott trends

Can't get over that rohit shetty

As a true Rohit fan
We boycott #LaalSinghChaddha ???

The Sad state of affairs of our Actors- Aamir khan called Rohit Sharma as Rohit Shetty ?

Netizens praise Aamir and Kareena
There were quite a few viewers who even praised Aamir Khan for bringing the laughter back on Koffee With Karan along with Kareena Kapoor Khan. His episode is being termed as the best one so far.

Thanks to aamir khan and kareena kapoor for finally bringing some non-cringe and non-creepy energy to koffee with karan this season.

aamir khan on koffee speaking in hindi 95% of the time ??

What do you have to say about this episode? Tweet to us and let us know.