Koffee With Karan 7: Ananya Panday gets hurt when people call her ugly, flat chested; says, 'What did I do so wrong'

There's no denying that Ananya Panday often gets subjected to body-shaming. On Koffee With Karan 7, the Liger actress recalled when people called her ugly and flat chested when she was just 19. 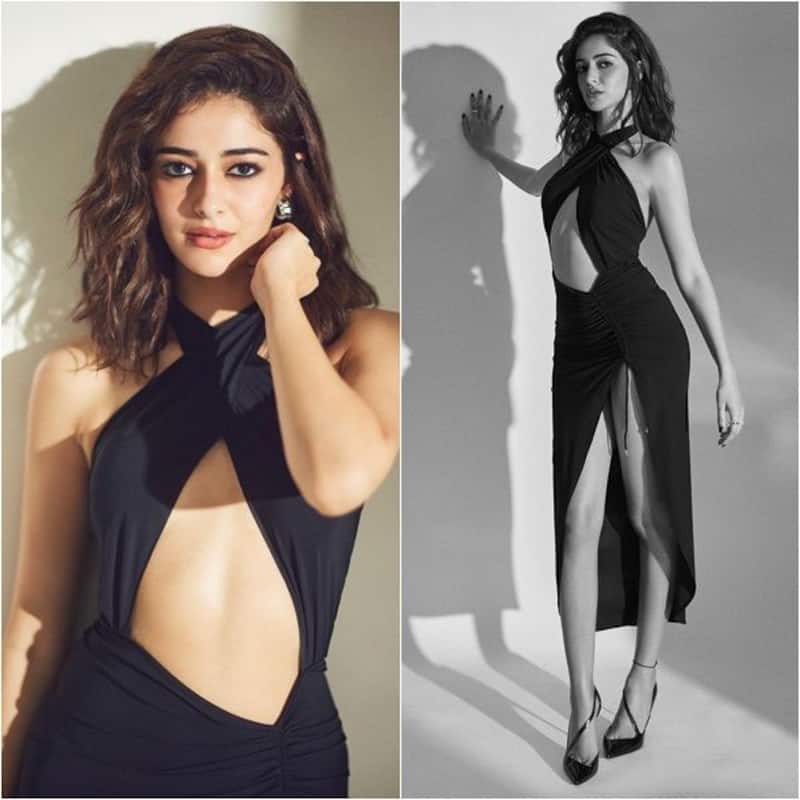 There's no denying that Liger actress Ananya Panday has been a soft target for online trolls. More often she gets subjected to body-shaming where people have made derogatory comments about her. On Koffee With Karan 7, Ananya recalled when people called her ugly and flat chested when she was just 19. Also Read - Friendship Day 2022: Salman Khan, Hrithik Roshan, Shahid Kapoor and more actors' unseen pics chilling with their friends

When Karan Johar asked Ananya if trolling ever took a toll on her mental health, she replied, "Of course, it takes a toll on me. I can’t sit here and pretend I’m happy or I’m very strong and I can deal with everything because I think as a 19-year-old, when you’re constantly told that you’re ugly or you’re flat chested or you look a certain way or insult my parents or my sister, it gets a little scary and gets a little sad sometimes because I am like what did I do so wrong you know." Also Read - Urfi Javed's first picture from hospital goes viral; says 'Kept ignoring my health and now...'

She added, "Because I try to be a kind, nice person. I work very hard. I am very sincere about my work. I love acting. As far as I can remember, I wanted to be an actor, so sometimes I am just like I’m just a girl trying to do my job. I don’t know what I did so wrong to hurt or offend people. But I can also understand where people are coming from and that’s okay." Also Read - Liger: After Mumbai, Vijay Deverakonda FORCED to leave event in Patna due to THIS reason

Last year, Ananya had talked about being skinny-shamed even before she set her foot in the industry with Student of the Year 2 in 2019. She was often bullied on social media during her family outing and it had an adverse effect online trolling had on her. She had then said she is reaching to a point where she is just focussing on accepting herself.

Ananya is on a promotional spree of her upcoming film Liger which marks the big Bollywood debut of Arjun Reddy star Vijay Deverakonda.