Koffee With Karan 7: Ananya Panday went on a date with Vijay Deverakonda while she was dating Ishaan Khatter?

On Koffee With Karan 7, Ananya Panday and Vijay Deverakonda opened up on their dating lives. They even revealed about the date that enjoyed while shooting for Liger. 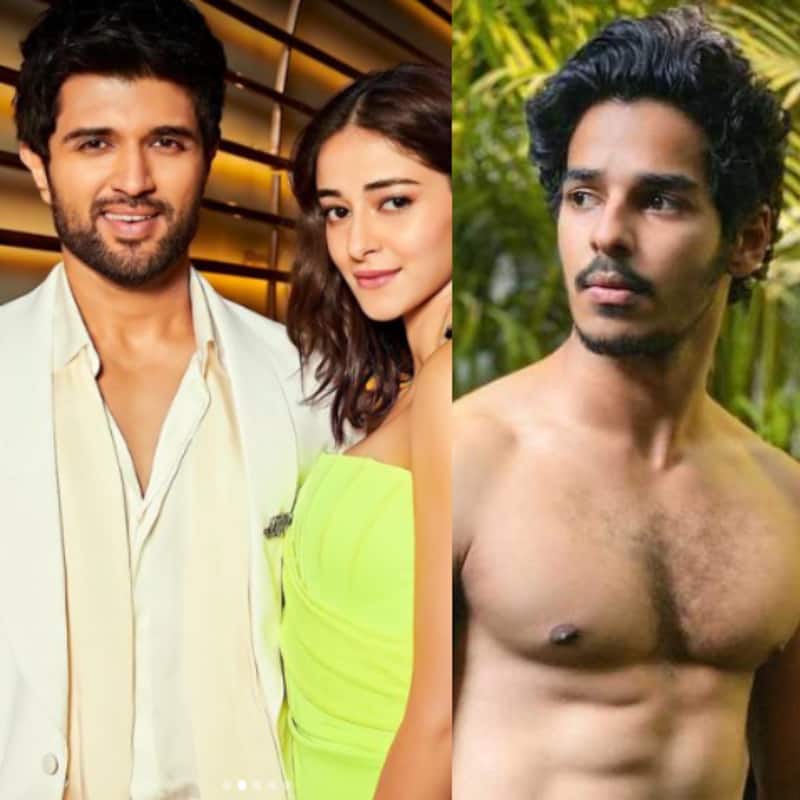 Koffee With Karan 7 is witnessing some of the most interesting stars taking over the controversial couch. The fourth episode of Karan Johar's talk show had Ananya Panday and South superstar Vijay Deverakonda. He made his debut on the show and was his candid best. Ananya and Vijay spoke about everything and anything under the planet but most importantly about their dating lives. The show started with Ananya dating Ishaan Khatter and a lot more. Also Read - Rashmika Mandanna calls dating rumours with Vijay Deverakonda 'cute': 'When the whole world is like 'Rashmika and Vijay', I am like aiyoo babu'

Did Ananya Panday go on a date with Vijay Deverakonda while dating Ishaan Khatter?
It became pretty clear that Ananya and Ishaan were in a relationship as rumoured by entertainment news portals. They were in Khaali Peeli together and since then they had been a couple. But it was recently that they broke up. So while shooting for Liger, Vijay and Ananya had gone on a dinner date. When Karan Johar asked if this date happened while Ananya was dating Ishaan, the actress described it as a 'friendly date'. It was actually Vijay who mentioned that they had gone on a date and both of them had dressed up nicely. Well, well, okay then! Also Read - Brahmastra actress Mouni Roy lists the CHALLENGES she faced while switching from small to big screen; says, 'Offers were very limited...' [Exclusive Video]

What's brewing between Ananya and Kartik Aaryan?
There was a mention of Kartik Aaryan too. Karan Johar asked Ananya Panday if she was in a relationship with him too. Over this, the actress stated that he is just a good friend. KJo poked fun and mentioned that Kartik has not been able to hold the good friends tag with any of the other ladies. Also Read - Before Bigg Boss 16: Here's a recap of the nastiest fights on Salman Khan show