On Koffee With Karan 7, Vicky Kaushal and Sidharth Malhotra are the next guests. From weddings to girlfriends, everything will be discussed. 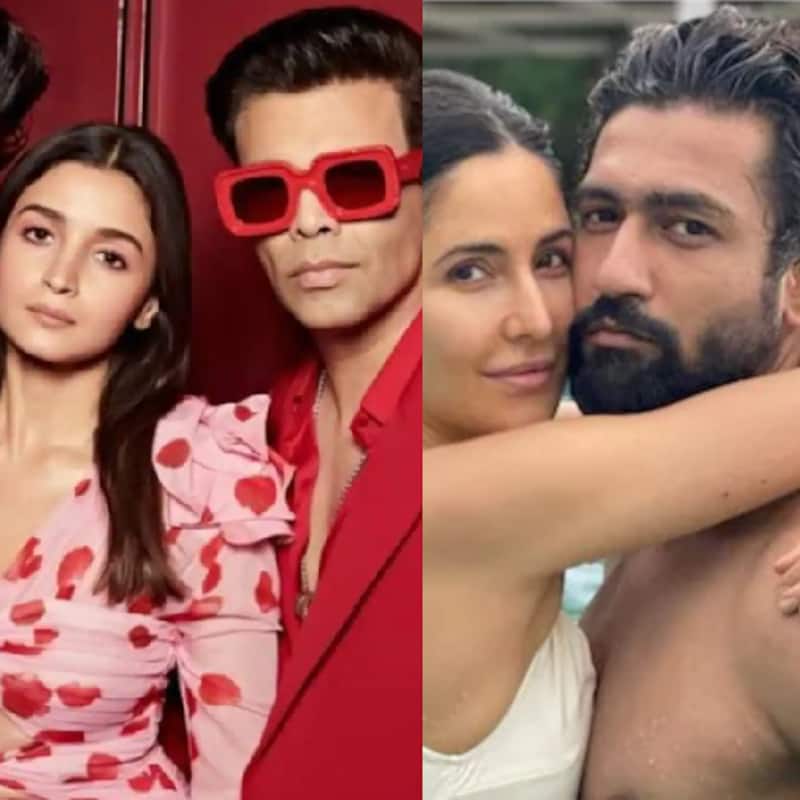 Vicky Kaushal and Katrina Kaif got married in December last year. They had a luxurious but private wedding in Rajasthan. Only a handful of people from the wedding were invited to the wedding. Now, Vicky Kaushal is going to appear on Karan Johar's Koffee With Karan 7 along with Sidharth Malhotra and of course, there's going to be a discussion around the wedding. A revelation would be about a drunk call that Vicky received from Alia and Karan. Also Read - Karan Johar breaks silence on not being invited to Katrina Kaif and Vicky Kaushal's wedding: 'It got very embarrassing...'

As reported by Pinkvilla, Karan Johar reveals that Alia Bhatt and Vicky Kaushal drunk-dialed Vicky Kaushal once. It was before his wedding to Alia Bhatt. The host shares that they were drinking wine, star gazing and wondering whom to call. So they called up Vicky Kaushal. He further shared that they got to know Vicky later and they were simply happy and emotional that Katrina Kaif was getting married. Also Read - KWK 7: Maheep Kapoor's marriage advice for Alia Bhatt-Ranbir Kapoor, Deepika Padukone-Ranveer Singh, Vicky Kaushal-Katrina Kaif

Well, it was on Koffee With Karan that Katrina Kaif shared her views about him. She had made a statement that she would look good with Vicky Kaushal. It has become a big deal as fans started pairing them already. Years later, now they are Mr and Mrs. Check out the promo below: Also Read - Koffee With Karan 7: Gauri Khan FINALLY opens up on Aryan Khan's arrest in drugs case, 'Nothing can be worse'

Talking about Alia Bhatt and Katrina Kaif, the divas were once BFFs. However, post Katrina's breakup with Ranbir Kapoor things allegedly went a little sore between the two. Alia Bhatt is now married to Ranbir Kapoor and the couple is soon going to embrace parenthood. But Alia and Katrina do remain to be frineds. They are going to be seen in a movie together called Jee Lee Zaara. Priyanka Chopra is also a part of it.