Koffee With Karan 7: Janhvi Kapoor clarifies her controversial 'nepotism film' remark; says, 'I was trying to...'

On Koffee With Karan 7, Janhvi Kapoor made a remark about making a film called Nepotism. It courted controversy online and now, the Good Luck Jerry actress has issued a clarification. 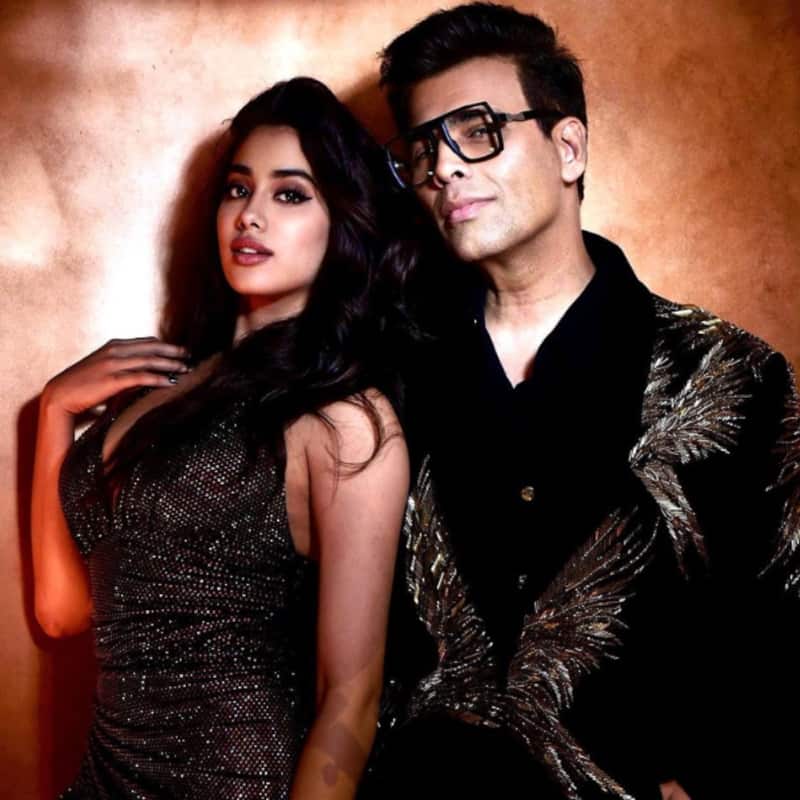 Janhvi Kapoor recently has been having a lot of controversial moments. Firstly, she got brutally trolled for her take on Maths and now, her remark on making a film called Nepotism is getting a lot of flak. Janhvi Kapoor is making headlines quite often these days. And now, while promoting her upcoming OTT release, Good Luck Jerry. And while talking about her appearance on Koffee With Karan 7 where she made the 'Nepotism' remark, she was asked about the controversy. Janhvi Kapoor has issued a clarification on the same. Also Read - From disrespecting Hina Khan, Helly Shah for their Cannes appearance to calling Nayanthara a lesser star; 5 times Karan Johar proved he needs to think before he speaks

Janhvi Kapoor and Sara Ali Khan made an appearance on Karan Johar's chat show, Koffee With Karan 7 a couple of days ago. And whilst on the Koffee Kouch, Janhvi remarked that if she was to make a film with a filmy family, she would cast her brother, Arjun Kapoor and name is 'Nepotism'. It was not well received by the masses, naturally. Nepotism has become a hot debate online. There has been a Boycott of Bollywood trending almost every day in Entertainment News. And Janhvi Kapoor might have aggravated the same with her comment. Also Read - Raksha Bandhan 2022: Malaika Arora, Janhvi Kapoor, Shanaya Kapoor arrive at Arjun Kapoor's home to celebrate rakhi [View Pics]

Naturally, the film called 'Nepotism' remark courted much controversy. And now, Janhvi has clarified. In an interview with Filmi Mirchi, the Dhadak actress said that she talks a lot of bullsh*t. While talking to the portal, Janhvi said that that's what she was trying to do even while talking to them. She reasoned that when she is at her 20th interview of the day, she tends to talk rubbish. "So I think I was trying to make a joke, didn't land very well," Janhvi said, reports Hindustan Times. Also Read - Yeh Rishta Kya Kehlata Hai actress Niharika Chouksey to star in Janhvi Kapoor and Sunny Kaushal film? Here's what we know

In other news, Janhvi Kapoor's Good Luck Jerry is scheduled to release on 29 July, tomorrow on Disney Plus Hotstar. Janhvi has films such as Mr and Mrs Mahi with Rajkummar Rao, Jana Gana Mana with Vijay Deverakonda and Pooja Hegde and Bawaal with Varun Dhawan.