Koffee with Karan 7: Karan Johar FINALLY REVEALS he was in a relationship; names THE actor who supported him during breakup

While we usually see host Karan Johar put his guests on the spot about their relationships and breakups on Koffee with Karan, this time, the roles get reversed as Varun Dhawan turns the tables 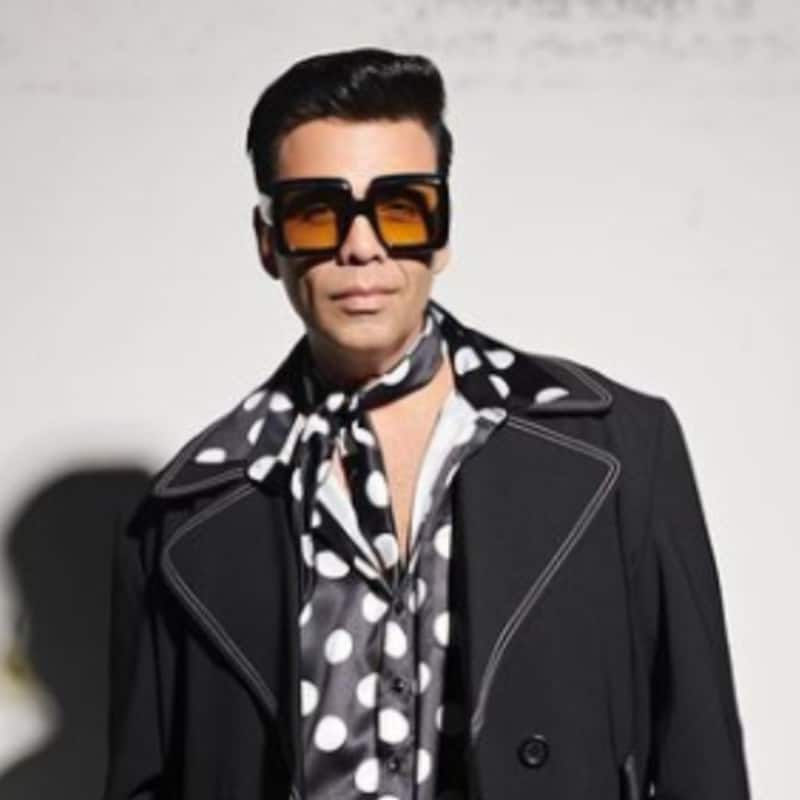 Filmmaker and host Karan Johar is back for Koffee with Karan season 7. With a popular track record for 18 long years, Koffee with Karan has made headlines courtesy the candid confessions and intimate conversations of its guests, and this season has only amped up the pattern. With a new episode releasing every Thursday exclusively on Disney Hotstar, diehard fans are truly enjoying Koffee with Karan 7. In the upcoming Koffee with Karan episode, we'll see Jug Jugg Jeeyo stars Varun Dhawan and Anil Kapoor on the infamous sofa, but this time, the roles get reversed for a bit Varun will also put KJo on the spot about his relationship and breakup. Also Read - KWK 7: Maheep Kapoor's marriage advice for Alia Bhatt-Ranbir Kapoor, Deepika Padukone-Ranveer Singh, Vicky Kaushal-Katrina Kaif

Karan Johar finally reveals he was in a relationship

While we usually see host Karan Johar put his guests on the spot about their relationships and breakups on Koffee with Karan, this time, the roles get reversed as Varun Dhawan turns the tables. While discussing relationship and infedility, Varun asks Karan why's he's so attracted to the latter theme, to which he replies that he's interested in human behaviour in general. When Varun quizzes him further if he's in a relationship or has ever cheated or got cheated on, Karan admits that the actor knows he broke up due to being cheated on and thanks him for being so supportive when he needed it. Also Read - Koffee With Karan 7: Gauri Khan FINALLY opens up on Aryan Khan's arrest in drugs case, 'Nothing can be worse'

Karan Johar opens up on Koffee with Karan 7

Earlier, Koffee with Karan host Karan Johar said, “I’m excited to be back with Koffee With Karan, for an all-new season, keeping up the promise of being the personal celebrity hotspot for over 18 years. This will be a season of all-out candor for a galaxy of stars where there are no brakes to pull. If you want to catch the conversations before they become the next day’s headlines, Disney Plus Hotstar is your go-to destination every Thursday.” Also Read - Kareena Kapoor Khan Birthday: Dig at Priyanka Chopra to speaking about ex Shahid Kapoor; Bebo's sassiest moments on Koffee With Karan

Koffee with Karan 7 where to watch