Koffee With Karan 7: Karan Johar questions Siddhant Chaturvedi about his struggle comment that got Ananya Panday trolled – 'I will always speak my truth'

On Koffee With Karan 7, Karan Johar questioned Siddhant Chaturvedi about his infamous comment on nepotism and struggle at the 2019 roundtable hosted by Rajeev Masand, which gave fodder to Ananya Panday's online trolling. 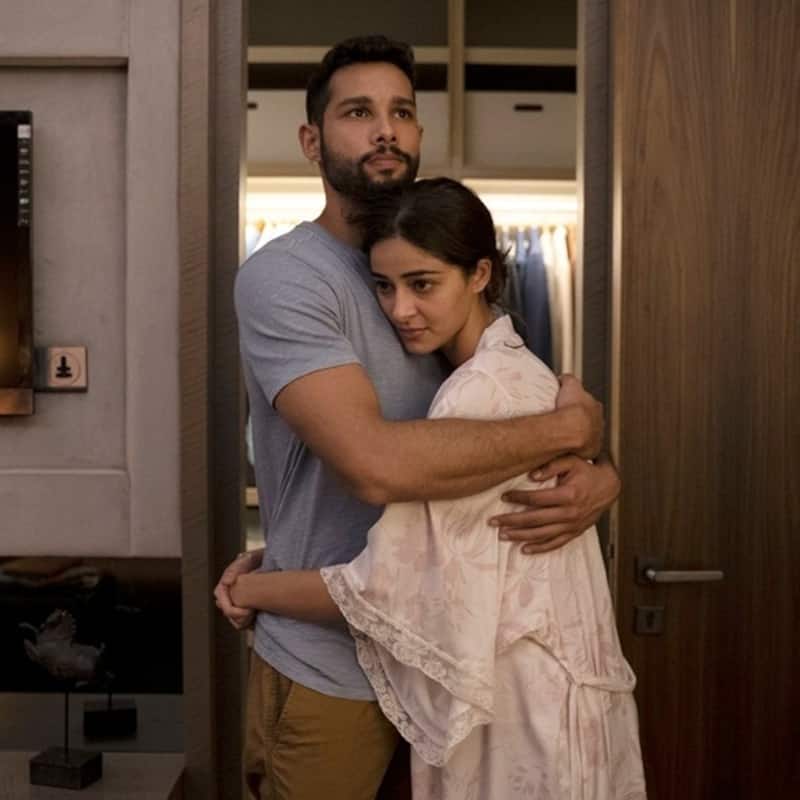 It's been 3 years so far but Ananya Panday still gets haunted by the 2019 roundtable hosted by Rajeev Masand where Siddhant Chaturvedi summed up the struggles of outsiders compared to star kids. When Ananya had talked about her struggle, Siddhant had shared his opinion saying, "The difference is jahaan humare sapne poore hote hain, wahi inka struggle shuru hota hai." His comment got Ananya brutally trolled online. Also Read - Koffee With Karan 7: Ishaan Khatter talks about break-up with Liger actress Ananya Panday; calls host Karan Johar mean for THIS reason

Candidly addressing his struggle comment, Siddhant said that there was no intention to kind of harm anybody or cause any kind of hurt. He just thought that it was his truth and he will always speak his truth because it's been difficult for him to reach where he is today. Also Read - Aamir Khan-Karan Johar, Priyanka Chopra-Kareena Kapoor Khan and more: 5 times Bollywood stars ROASTED other celebs publicly

He further said that he really loves from where he comes from and he would like to embrace his journey even if it's harder. Just like his, everybody has their ow truth and that was just a line about his own struggle. He said that everybody has their own struggle of acceptance and it took a while to observe his own truth. He added that the talks on nepotism are going to be there and we just can't keep complaining about it.

On previous episode, Ananya was asked about her reaction to being trolled after Siddhant's struggle comment went viral on social media. She said that it does hurt when people talk ill about her family and it certainly takes a toll on her. However, she said that she is very strong and can deal with everything since she has been bullied and told she was ugly, flat-chested since she was 19.