Koffee With Karan 7: Karan Johar reveals Jaya Bachchan criticised his hosting skills; asked him, 'Why are you shouting?'

As Karan Johar gears up for the release of his popular chat show Koffee With Karan 7, he revealed that he once received the worst criticism from Jaya Bachchan who scolded him for speaking too loudly on the mic. 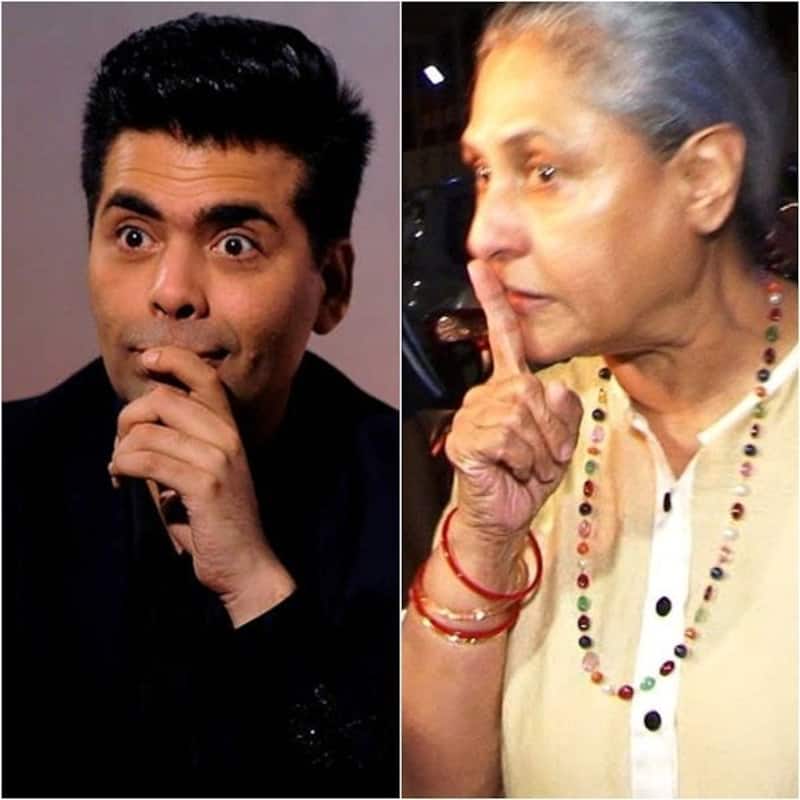 Filmmaker Karan Johar is often deemed as the perfect host, be it on Bigg Boss OTT or award shows. He usually gets praised by fans and celebrities. However, veteran actor Jaya Bachchan isn't a fan of hosting skills. As KJo gears up for the release of his popular chat show Koffee With Karan 7, he revealed that he once received the worst criticism from Jaya Bachchan who scolded him for speaking too loudly on the mic. Also Read - Koffee With Karan 7: Taapsee Pannu says her s*x life isn't interesting enough to be on Karan Johar's show; 5 times the actress created a stir with her controversial statements

"That I speak too loudly, when I am on the stage even though there’s a mic. This Jaya aunty told me once. She said ‘Karan you are on the mic, why are you shouting?’ I was like I am trying to be energetic. She said you have a mic and that’s what it is for, you don’t need to scream when you are out speaking,” Karan told Pinkvilla in an interview. Also Read - Friendship Day 2022: Salman Khan, Hrithik Roshan, Shahid Kapoor and more actors' unseen pics chilling with their friends

Recently, Karan also opened up about Koffee With Karan being ridiculed, trolled and becoming the hub of generating controversies in the industry. "There was a lot of social media hate generally towards Bollywood at one point and Koffee with Karan popped up as one of the targets... But I knew even then that this is all virtual, it's not real. It's not really the truth because had it been why would Disney Hotstar want to do the show? Why would actors want to come on the show?”

"Why would I be still interested in doing it? I think we were all aligned. And that's why we realised that all that negative banter was just that — it was a mirage. It didn't really exist. None at all," he added.

The trailer of Koffee With Karan 7 was unveiled on Saturday. It offered a glimpse of some of the Bollywood stars who will be grace the couch and fight for the coveted coffee hamper. Akshay Kumar, Anil Kapoor, Ranveer Singh, Alia Bhatt, Varun Dhawan, Janhvi Kapoor, Sara Ali Khan, Vijay Devarakonda, Samantha Ruth Prabhu, Shahid Kapoor and Kiara Advani will be seen on the show.