Koffee With Karan 7: Kareena Kapoor Khan opens up on equation with step-children; says, 'I don't even know why this is discussed so much'

Koffee With Karan 7: Kareena Kapoor Khan opens up on the warm bond she has with Sara Ali Khan and Ibrahim Ali Khan, her step-children 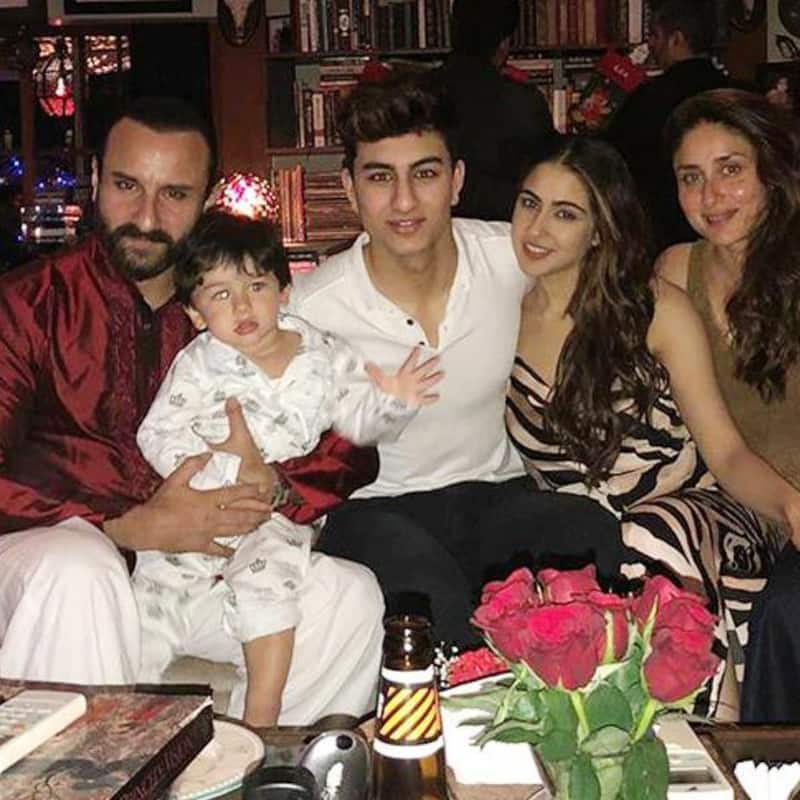 Laal Singh Chaddha stars Kareena Kapoor Khan and Aamir Khan came on Koffee With Karan 7. As we know, Karan Johar and Bebo are rumoured to have the maximum gossip on all Bollywood stars so the episode is promising to be quite an interesting one. In 2018, Sara Ali Khan opened up on her equation with Kareena Kapoor Khan. She also said that why she does not refer to her as 'Choti Maa' or anything of that sort. This time, Karan Johar will ask her about the lovely bond that she shares with Sara Ali Khan and Ibrahim Ali Khan. They are Saif Ali Khan's kids from Amrita Singh. Also Read - After Aamir Khan, Kareena Kapoor Khan says, 'Please don't boycott Laal Singh Chaddha'