Koffee With Karan 7: Kartik Aaryan fans discuss Karan Johar's fixation with the Shehzada star; say, 'It's Koffee With Kartik, he is running the show' [Read Tweets]

Koffee With Karan 7: Kartik Aaryan fans discuss how the actor is a regular on every episode of Karan Johar's show despite not coming as a guest 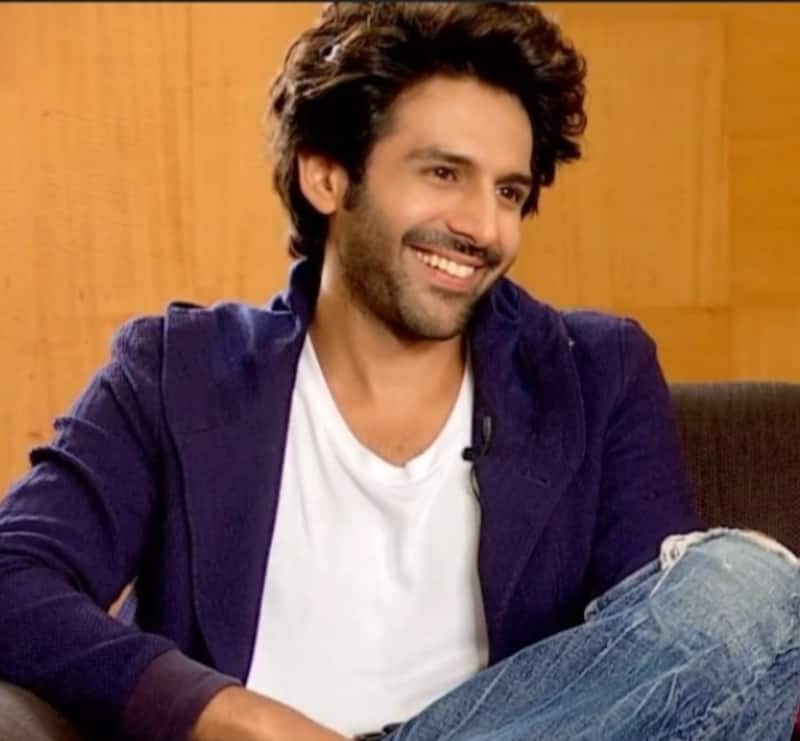 Koffee With Karan 7 seems to be synonymous with Kartik Aaryan. It all started with Sara Ali Khan's comment of 'Everybody's ex' which many felt was directed towards the Shehzada star. Later, he said that he enjoyed being on the rapid-fire of chat shows. The Bhool Bhulaiyaa 2 star is the hottest property in the industry right now. Kartik Aaryan has given Bollywood a 200-crore hit in these hard times. On today's episode of Koffee With Karan 7, we had Liger star Vijay Deverakonda and Ananya Panday. Karan Johar made Ananya Panday call up Kartik Aaryan in one of the segments. Also Read - Shehnaaz Gill was in LOVE with THIS TV actor before dating Sidharth Shukla

Koffee With Karan 7 is one of the most discussed shows in India. Kartik Aaryan and Karan Johar's fall-out grabbed a lot of media space in 2021. It was said that he left Dostana 2 in a lurch. This created a lot of bad blood between the filmmaker and the star. But a recent clip of them showed Karan Johar and Kartik Aaryan talking at an awards function. The names of Alia Bhatt and Kartik Aaryan have come up endless times on Koffee With Karan 7. Check out the reactions from Twitterati on the same... Also Read - Karan Mehra-Nisha Rawal marital crisis SHOCKER: Nisha's alleged beau Rohit Satia breaks his silence, alleges Karan Mehra's affair with a certain 'MM', calls Kashmera Shah a liar

If you would have focused and took this much interest in Kartik's professional life, and his talent, then you would have surely UNDERSTOOD the value of this Gem named #KartikAaryan . But no, u didn't had/have time from ur shit gossipings, to realise how talented that guy is.(3/4)

Dear Stans, how can you guys not be excited about Kartik in Masaba Masaba 2 ? ?
Kj and his family products are obsessed with him we shouldn't be with them!!
Damn #KartikAaryan in Arjun Pathak vali vibe again!!!!??

Dude can’t find peace until and unless he mentions #KartikAaryan in every freaking episode?
Leave him aloneee? pic.twitter.com/Y0BSl9WXfW