Koffee With Karan 7: Katrina Kaif reveals how Vicky Kaushal made her birthday SUPER Special while she battled Covid

Katrina Kaif is happily married to the love of her life Vicky Kaushal and the diva makes an appearance on Karan Johar's show Koffee With Karan 7, where Karan asked her about Vicky, Vicky, and only Vicky, and we aren't complaining. 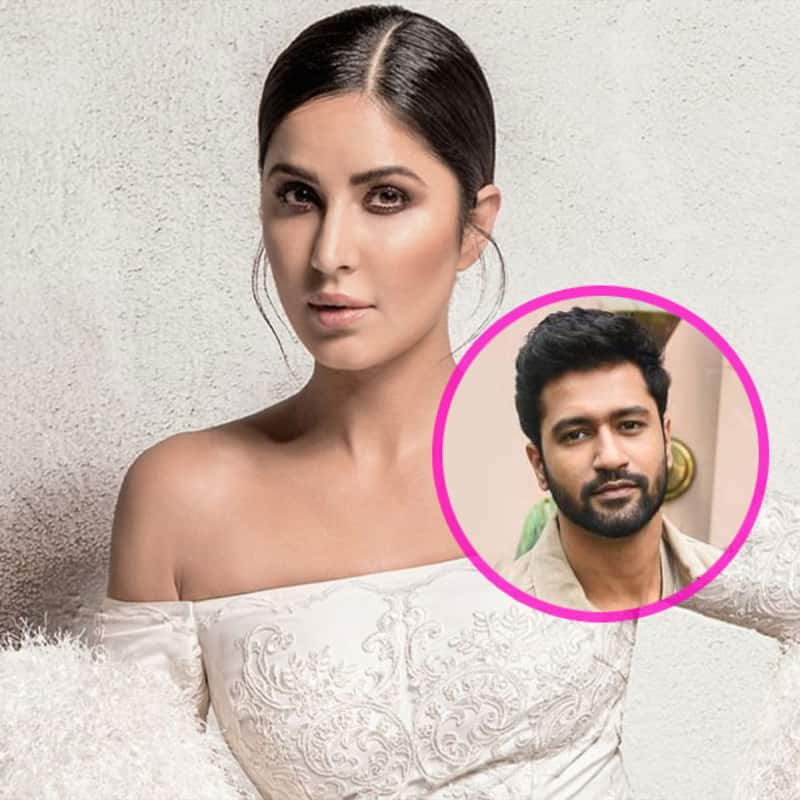 Vicky Kaushal, why are you so adorable? Katrina Kaif talks about how Vicky Kaushal danced for 45 minutes on her songs to make her feel better on her birthday as she battled Covid. I mean, husbands, can you take cues, please? Katrina Kaif is happily married to the love of her life Vicky Kaushal and the diva makes an appearance on Karan Johar's show Koffee With Karan 7, where Karan asked her about Vicky, Vicky, and only Vicky, and we aren't complaining. In one of the segments, KJo asked Kat, what is the most adorable thing Mr. Kaushal did for her as a husband. To which she said, "On my birthday, I was just coming out very unwell due to Covid, and he was seeing I was having a good time, and suddenly he played my songs and danced for 45 minutes." She said, that he only did it to make me laugh and he wooed her. While talking about one quality that she likes about Vicky is that he is a self-assured man, and we second that. Also Read - From Sonam Kapoor in hospital to Shah Rukh Khan's ageing look: 7 FAKE pictures of Bollywood stars that went viral in no time

While Katrina Kaif was sharing this adorable incident, Ishaan Khattar was all aww of it, and he even said that one should start a petition of releasing Vicky Kaushal's dance on Sheila Ki Jawaani, to which Katrina said, @I have it, I will show it to you.@ The bonding of Katrina, Ishaan, and Siddhant Chaturvedi on KJo's show was one of the biggest highlights and one could sense that all the actors, who are set for the release of their film Phone Bhoot, share a great camaraderie. Also Read - Heart of Stone first look: Arjun Kapoor and more Bollywood celebs REACT to Alia Bhatt's Hollywood debut; here's what they said

Talking about Katrina, she played it like a queen on Karan's show and fans can not stop raving about her happy glow. She looked gorgeous and definitely her fans couldn't let their eyes off her. Also Read - Aishwarya Rai Bachchan to Kareena Kapoor Khan: Pregnancy news of these actresses have fans on alert and excited mode