Koffee With Karan 7: Vicky Kaushal shares the thoughts he had on the day of his wedding with Katrina Kaif and it's hilarious AF

Koffee With Karan 7: Vicky Kaushal had a field day on the memes of his wedding with Katrina Kaif 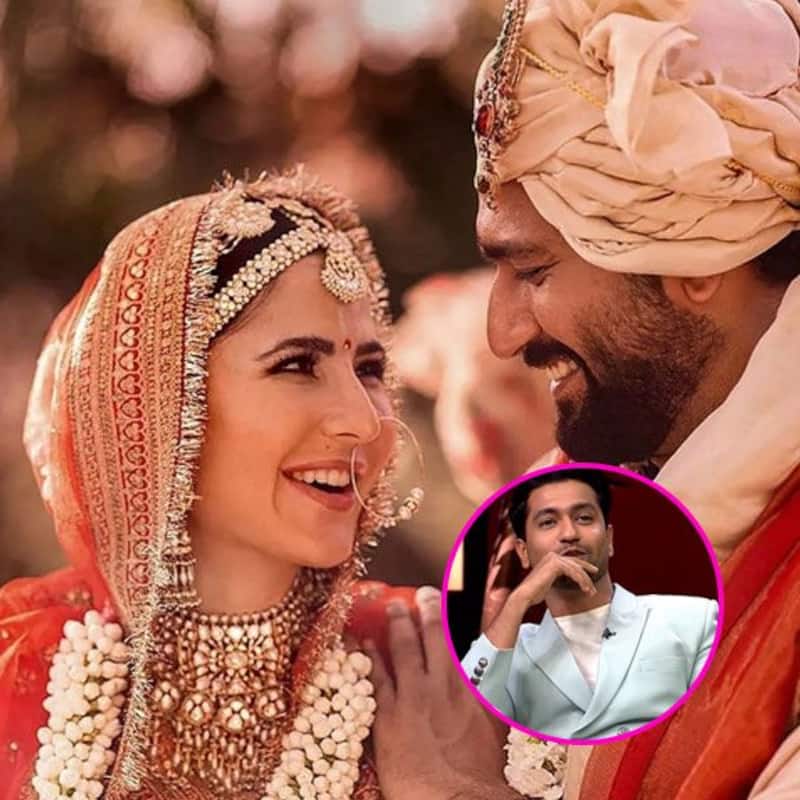 Vicky Kaushal can you stop being so adorable? The Uri star made an appearance on Karan Johar's show Koffee With Karan 7 and owned it like a boss. The promo of Vicky Kaushal along with Bollywood hottie Sidharth Malhotra has been receiving a lot of love. Vicky's comeback in the show is the most awaited one because his fans are dying to know the details about his love story with Katrina Kaif and how he ended up getting married to her. While Vicky happily expressed his love for his wifey on the couch, Karan took all the credit for their love story as it was manifested on his show. Vicky spoke largely about wifey Katrina; he even revealed his last-minute thoughts that crossed his mind on the day of his lavish and dreamy wedding.
Vicky Kaushal had a field day on the memes of his wedding with Katrina Kaif
Vicky revealed how he and his friends were enjoying the hilarious memes that were shared online during his wedding and even spoke about his thoughts on his wedding, "While all these random news were making the rounds, I was just there with the Pandit Ji saying, jaldi nipta dena please. Ek ghante se jyada nahi." He further added, "Every day during the wedding, these funny memes, tweets and messages would be shared on the internet and we were aware. We had my friends read them out for us to have a good laugh. We used to have a blast finding them."

We wonder why the couple didn't come on the show together as it was the most awaited one. Vicky and Katrina will make an appearance on Karan's show separately. Kat will be seen along with her Phone Bhoot co-stars Ishaan Khattar and Siddhant Chaturvedi. The actress might also speak about her big wedding and may address Karan's complaint about not being invited for it.
Also Read - Samantha Ruth Prabhu defeated by Alia Bhatt, Shraddha Kapoor and more actresses on Most Followed on Instagram list; THIS Bollywood diva leads
Advertisement