Seven episodes of Koffee with Karan season 7 are so far over, comprising a total of fourteen guests. And while most were entertaining a couple of them didn't land on the money. 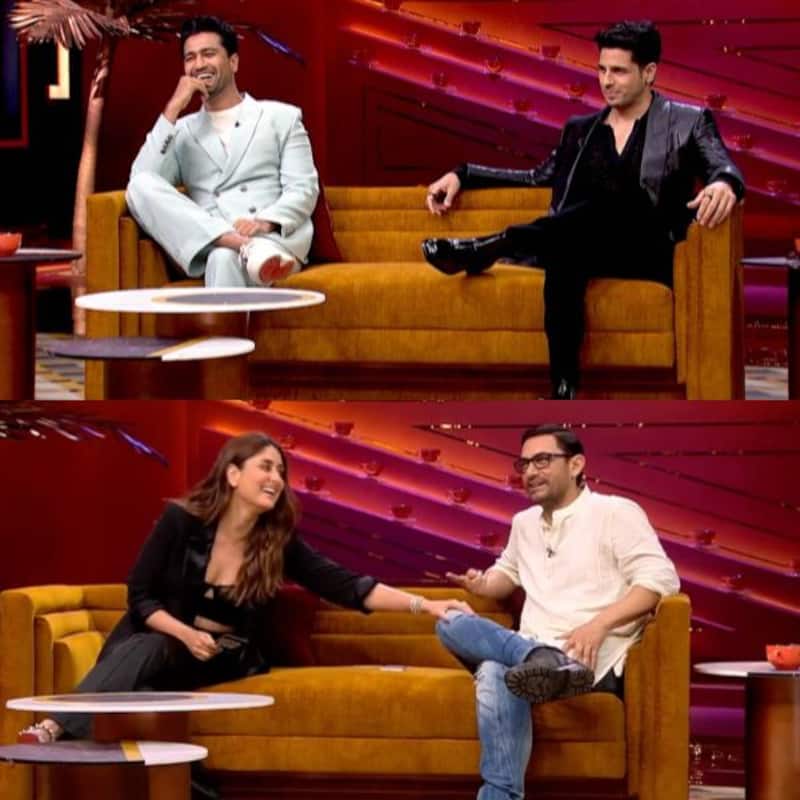 Host Karan Johar is back for Koffee with Karan season 7. Having stood the test of time for 18 long years, Koffee with Karan has grabbed headlines courtesy its guests' intimate conversations and candid confessions, and this season looks to up the ante. With a new episode dropping every Thursday exclusively on Disney Hotstar, longtime fans are in for a treat as Koffee with Karan 7 has returned from 7th July onward. Seven episodes are so far over, comprising a total of fourteen guests. And while most were entertaining a couple of them didn't land on the money. Also Read - Hema Malini's jibe at Kangana Ranaut involving Rakhi Sawant heavily slammed by netizens, 'Wow so much for classism' [Read Tweets]

Karan Johar opens up on Koffee with Karan 7

Koffee with Karan host Karan Johar said, “I’m excited to be back with Koffee With Karan, for an all-new season, keeping up the promise of being the personal celebrity hotspot for over 18 years. This will be a season of all-out candor for a galaxy of stars where there are no brakes to pull. If you want to catch the conversations before they become the next day’s headlines, Disney Plus Hotstar is your go-to destination every Thursday.” Also Read - Ponniyin Selvan: Aishwarya Rai Bachchan reveals Aaradhya got a special opportunity from Mani Ratnam, 'No body has got that chance before'

Koffee with Karan 7 where to watch