Koffee With Karan: When Gauri Khan admitted of being worried with the thought of Shah Rukh Khan finding another woman at the peak of his career

Koffee With Karan: When Gauri Khan admitted of getting irritated and worried with the thought of Shah Rukh Khan finding another woman at the peak of his career 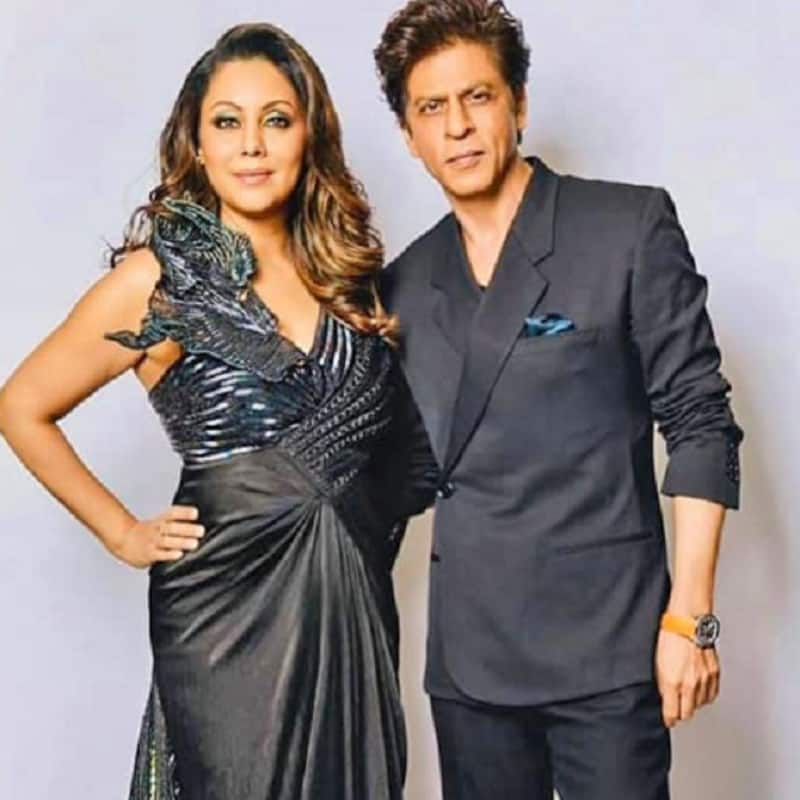 Shah Rukh Khan was a heartthrob and still is and will always be. Period! There was a time when very leading ladies wanted to be the King of romance heroine, and this left his wifey a tad bit worried and irritated. But on hold, the irritation was always when someone used to ask her what if Shah Rukh Khan finds another woman and leaves her. Gauri who made her debut on buddy Karan Johar's show Koffee With Karan season 1 in 2015 spoke about the irritation that she gets when asked about the fear of Shah Rukh Khan finding another woman. Also Read - Priyanka Chopra bares her heart as she opens up about pay disparity, body-shaming in Bollywood, says, 'I thought that was right'

KJo too asked Gauri Khan and Sussanne Khan about their husbands finding another woman. To which Gauri had the perfect reply," Firstly I get irritated with this thought only when someone asks me this question. I always pray to god that if he finds someone, I also get find someone better and who is good looking also". Sussanne lauded Gauri's reply while Karan Johar was shocked by the answer and later laughed out loud. Also Read - Vidyut Jammwal pre-birthday celebration: the actor cuts his cake with fans [Watch Video]

Shah Rukh Khan and Gauri Khan are the golden couples of Bollywood and their companionship is no less than an inspiration to their fans who admire their relationship and bond. SRK was always madly and deeply in love with wifey Gauri Khan and to date he is crazy for his queen. On the professional front, the superstar is coming back with Pathaan after three years of sabbatical and his fans cannot wait for him to spell his magic once again on the big screen. The actor was last seen in Zero helmed by Anand L Rai which was a disaster film.