Aamir Khan's Laal Singh Chaddha and Akshay Kumar's Raksha Bandhan are releasing on the same date in theatres. Will they be clashing on OTT too? Here's what we know. 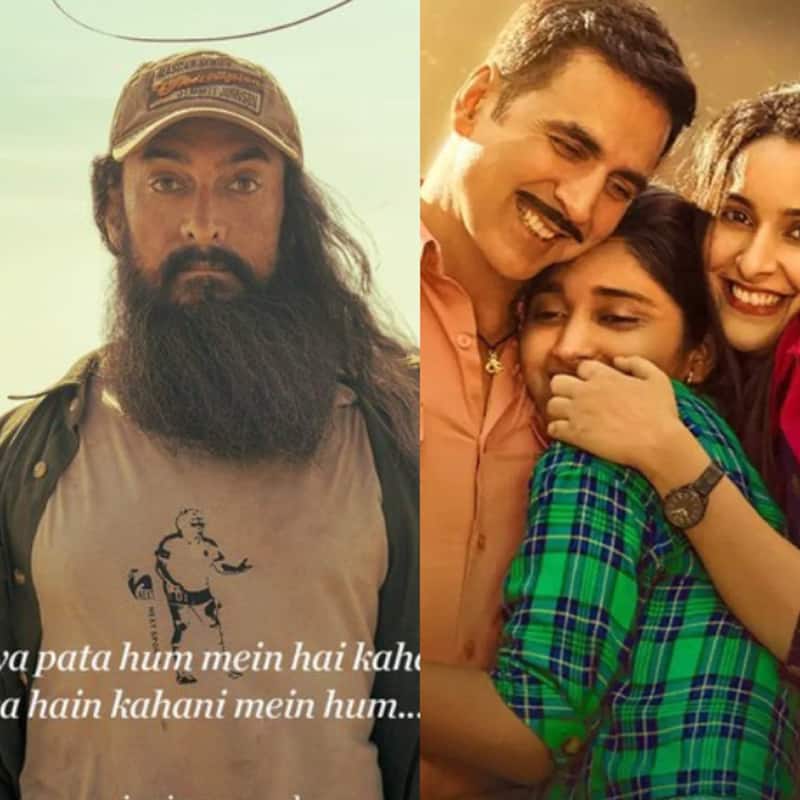 August 11 is very crucial. Aamir Khan starrer Laal Singh Chaddha and Akshay Kumar starrer Raksha Bandhan are releasing on the same date. There is a lot of hoopla around the same as everyone is inquisitive to know who will win the box office war. Especially, in the post-pandemic era when Bollywood films are suffering at the box office, it remains to be seen which film manages to get the maximum footfalls. Amidst this, here is an update about the OTT releases of Laal Singh Chaddha and Raksha Bandhan. Also Read - Vikram Vedha movie review: Kareena Kapoor Khan calls Hrithik-Saif's film a 'blockbuster'

Raksha Bandhan releasing in THIS month on OTT

If the latest reports are anything to go by, Akshay Kumar's family entertainer is going to hit OTT in the month of November. The makers are willing to wait for 3 months before Raksha Bandhan is made available for viewers on OTT platform. Theatre owners seem to be relieved with this move. As reported by Bollywood Hungama, a theatres owner said, "We are relieved that the film will have a digital release only after three months. This gives us an opportunity to screen the film to packed theatres for the next couple of weeks." Also Read - Bollywood's most shocking alleged extra-marital affairs

It was Aamir Khan himself who shared details of the OTT release of his upcoming film. He had mentioned that Laal Singh Chaddha won't release on OTT at least before six months of its theatrical release. At an event, he stated that he tries to keep 6 months gap between his films' theatrical and OTT release and has managed to do so this far. His quote read, "One of the reasons primarily I think the curiosity of going to theaters has reduced because films come on OTT right after they come in theaters, they come on OTT very fast. So I have always tried to keep a 6 month gap for my films. I don’t know what the industry follows, but I like to keep a 6 month gap. So that’s what I tried to do for all my films and up till now, we have managed that." Reportedly, VOOT Select has the rights for Laal Singh Chaddha. Also Read - From Sonam Kapoor in hospital to Shah Rukh Khan's ageing look: 7 FAKE pictures of Bollywood stars that went viral in no time

Stay tuned to BollywoodLife for more updates on the same.