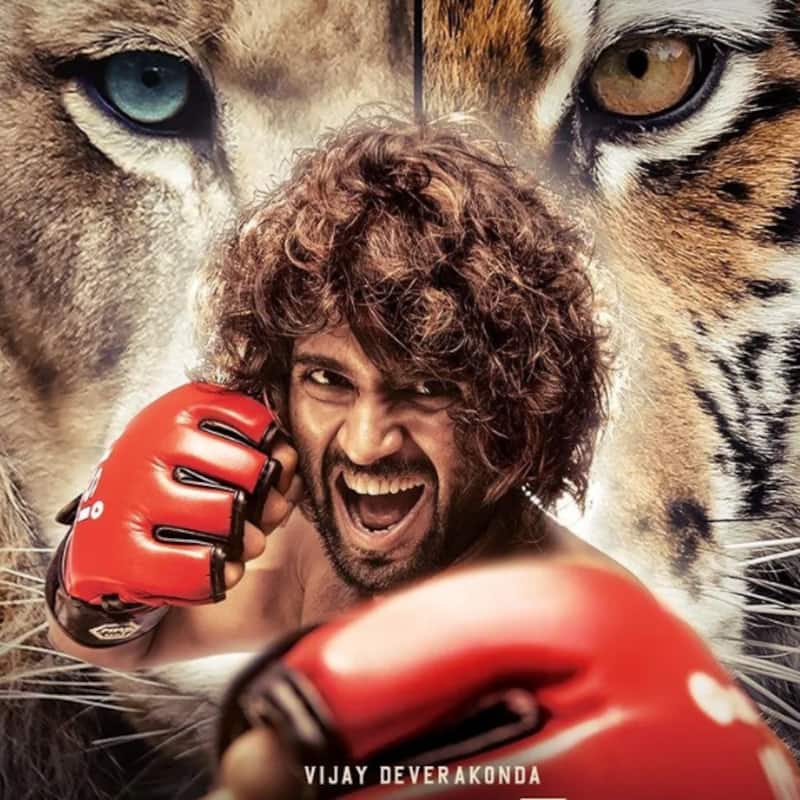 Liger starring Vijay Deverakonda and Ananya Panday has released in theatres around the world today. While the Telugu version is now out, the Hindi version will hit the big screen from Thursday night. However,
the film is already in news for its OTT release. It is now a trend for the audience to first check when the film is slated for an OTT release and then make a decision about watching it in theatres or waiting it out. However, fans of Vijay Deverakonda and Ananya Panday who have been awaiting the release of Liger will have to wait for a while before watching the film in the comfort of their homes on OTT. Also Read - Salman Khan to revive Liger director Puri Jagannadh’s career after a disastrous Bollywood debut?

According to various reports, Liger directed by Puri Jagannadh has locked its OTT streaming partner and it is none other than Disney Plus Hotstar. It is said that the film has been acquired for digital release at a whopping price which is yet to be disclosed. But considering reports that the lead star Vijay Deverakonda took home upwards of Rs 25 crore as his fee for the film, one can well imagine the price Liger would have fetched for its OTT release. Add to it the great buzz around the Arjun Reddy star and his chemistry with Gehraiyaan hottie Ananya Panday. The film however is getting mixed and extreme reactions from fans on day 1 of its release. Box office collection numbers have been great but only time will tell how the film performs in the coming days. Also Read - Year-ender 2022: Ranveer Singh nude photoshoot, Boycott Laal Singh Chaddha and more — Top Bollywood controversies that created stir this year

When to expect Liger on OTT?

About the Liger OTT release date, Liger is the first Telugu biggie that has released after the decision made by the Tollywood producer’s guild about keeping an 8-weeks window before a film hits any OTT platform. This is to ensure that there is enough business from theatres that can be generated. Considering this, Liger may release on OTT not before October. Will be it be Hotstar's HOT Diwali 2022 release? Well, we will have to wait for an official confirmation. Also Read - Vijay Deverakonda opens up on being questioned for 12 hours by ED over Liger funding; ‘I went and answered…’

Apart from Vijay and Ananya, the film also stars Mike Tyson, Ramya Krishnan, Vishu Reddy, Getup Srinu and more in key roles. Vijay called the film not a pan-India movie but a Pan-World film and there is word that the film has done great business at the overseas box office.