Directed by Puri Jagannadh, Vijay Deverakonda and Ananya Panday starrer Liger is based on martial arts and will feature Mike Tyson in a significant role. Read on to know more. 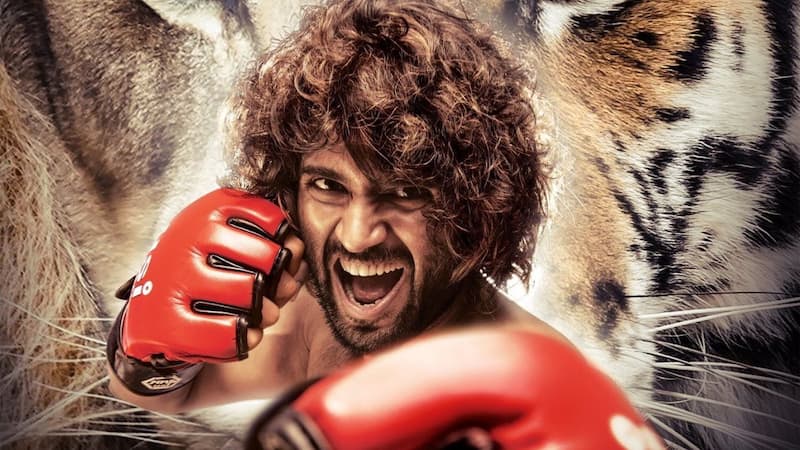 Vijay Deverakonda is all set with Liger. The film also stars Ananya Panday in the lead. Directed by Puri Jagannadh, the film is based on martial arts and will feature Mike Tyson in a significant role. Now, according to reports, the OTT rights of the film are bought by Amazon Prime for a whopping Rs 60 crore. There is no official confirmation of this yet. It's believed the the makers wanted Rs 80 crore for the film. Ramya Krishnan, Ronit Roy, Vishu Reddy, Ali, Makarand Deshpande, and Getup Srinu will also be seen playing important roles in the film. Also Read - Liger: Vijay Deverakonda channelises his inner Raj from DDLJ as he carries Ananya Panday in sarson ka khet, drives a tractor and drinks lassi [View Pics]

With Liger, Vijay Deverakonda will be seen making his Hindi film debut, while Ananya will be seen making her Tollywood debut. The film is shot in Telugu and Hindi and will be dubbed and released in various languages like Tamil, Malayalam, and Kannada. Also Read - Sushmita Sen trolled as 'baigairat' for watching Laal Singh Chaddha with ex; times when actresses were slammed for their life choices

Fans are also eager to Mike Tyson in the film. Welcoming him, Vijay had written on Instagram, ''#NamasteTYSON #Liger. We promised you Madness!. We are just getting started. For the first time on Indian Screens. Joining our mass spectacle – LIGER. The Baddest Man on the Planet. The God of Boxing. The Legend, the Beast, the Greatest of all Time!. IRON MIKE TYSON.'' Also Read - Liger star Vijay Deverakonda FINALLY opens up on link-up rumours with Ananya Panday, Rashmika Mandanna; says, 'When people love you...'

In an interview with BollywoodLife, Vijay Deverakonda had expressed his excitement to work with Mike. He had said, “I just hope none of his punches connect, so I'm going to be very careful, but I love that man – like, recently, he's changed as a person, like completely. There's still that baddest man (aspect) in him, but some of the things he says... he's like a philosopher, even though he's also come the dirt, he's come from the slums, he's come from nothing. from poverty. He's always been like that though... even through his very violent stages in life, he would say stuff that was mind-blowing. Even if you see his old interviews, some of the things he says are so real – I've always admired that (quality) there's a philosopher in him, there's a thinker in him."