Lock Upp has made a splash on both its OTT platforms, ALT Balaji and MX Player, and now BollywoodLife has exclusively learned that it's going to get a fitting finale with the possibility of these sets of contestants making it to the very end 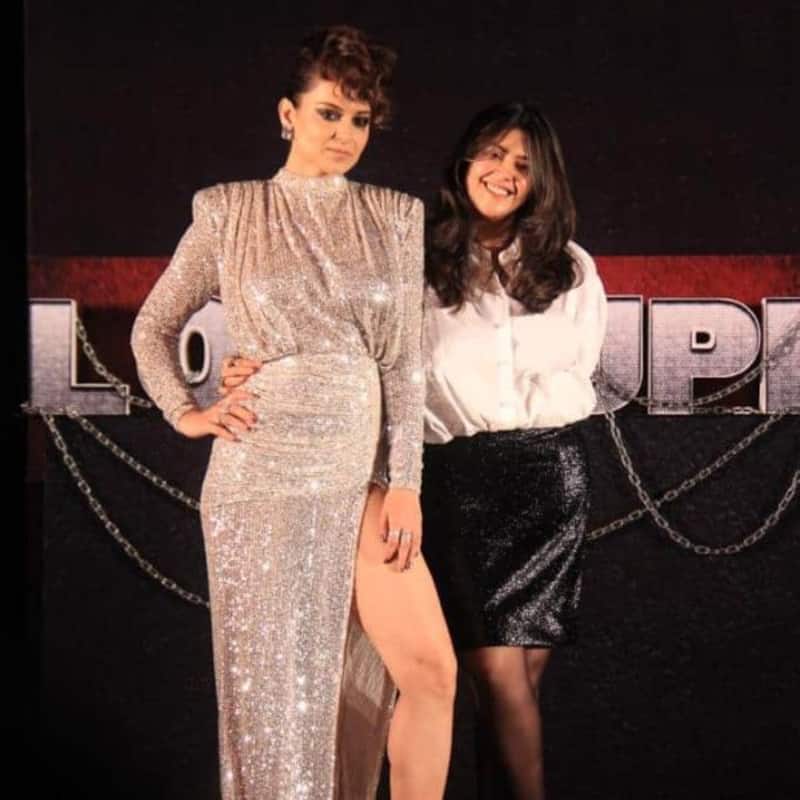 According to reports, it was earlier revealed that a few wild card contestants will also be added to Lock Upp later on. A well-placed source close to the production of the show has now confirmed it to BollywoodLife that this is indeed the case. However, upon being prodded further, the source didn't divulge any names of the future wild cards. That didn't stop said source from dropping another major revelation though that the finale will feature at least one or may even two wild card contestants along with a possible minimum of three original contestants, with any of them being fair game to walk home with the trophy. Also Read - Urfi Javed has the most hilarious REACTION to Alia Bhatt's pregnancy

Earlier, a certain Mr. Sanober Baig had sought and been granted a stay order against the makers of Lock Upp. Sanober Baig had alleged that the concept of Ekta Kapoor and Kangana Ranaut's reality show has been plagiarised by ALT Balaji, MX Player and Endemol Shine from his idea. His claims were soon squashed though. Also Read - Trending South News today: Shruti Haasan talks about battling PCOS-endometriosis, R Madhavan trolled for getting Indian Twitter users wrong and more