Lock Upp: Shivam Sharma questions 'How will God give you babies?' to Payal Rohatgi after she says 'Mar jaoo' to Prince Narula 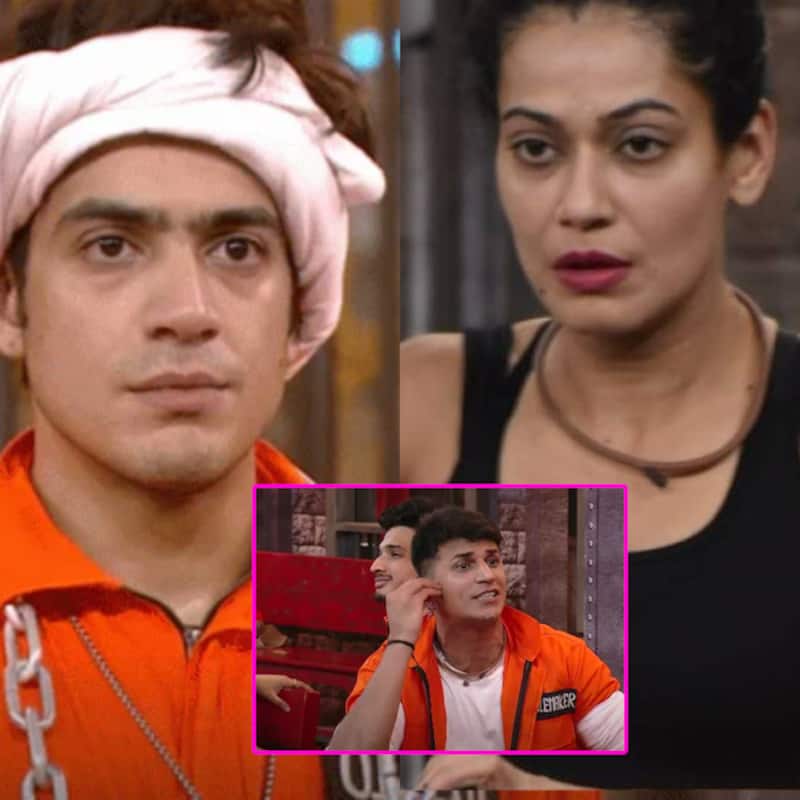 As Lock Upp is inching close to its finale, the contestants are getting nastier than ever. There is no dearth of fights and drama inside the jail as every day we have contestants fighting with each other. Recently, there was a mention of evicted contestant Karanvir Bohra after Anjali Arora claimed that he had proposed a fake relationship deal with Payal Rohatgi. Earlier, it was reported that Karanvir Bohra had told Anjali Arora to pretend to have a crush on him as that's what audiences like. Now, Anjali told Shivam that Payal had agreed to have a fake affair with Karanvir. Also Read - Laal Singh Chaddha: Aamir Khan felt adapting Forrest Gump was like remaking Mughal-a-Azam and Mother India; asked Atul Kulkarni, 'How DARE you?'

Anjali says, "KV ke saath affair karne ke liye ready ho gayi thi. Ye supar khabri bata kar gaya hai mere ko (she had agreed to have an affair with KV. Super Khabri has revealed it to me)." Payal then calls Anjali 'cheap'. Later she gets into a fight with Prince Narula as he speaks on the topic. Payal starts yelling at him and says, "Jhute, bakwaas aadmi (you liar). How dare you. I swear on my mother that I have never said this." She also starts saying, 'mar jaao (go die)' and that left everyone angry. Shivam Sharma then brings up the topic of Payal Rohatgi crying about not being able to have kids. He says, "Dusro ke baccho ko to tum baddua de rahi ho ki tum mar jaao, to bhagwaan tumhe kaise de dega (You say such things about others' children that you should die, then how will God give you your own children)." Check out the video below: Also Read - Friendship Day 2022: Khatron Ke Khiladi 12's Rubina Dilaik hosts Rajiv Adatia, Sriti Jha, Nishant Bhat and others for a musical afternoon [Watch Video]

It was recently that Payal Rohatgi made a shocking confession about not being able to concieve. She stated that she and her partner have been trying to have child from many years but she cannot concieve. Also Read - Raksha Bandhan: Women mob Akshay Kumar to tie rakhis as he visits artisans in Jaipur; emotional star says, 'Aapka pyaar apni kalai par...'