Mahhi Vij is going to make her comeback with a show on Netflix? This is what we know [Exclusive] 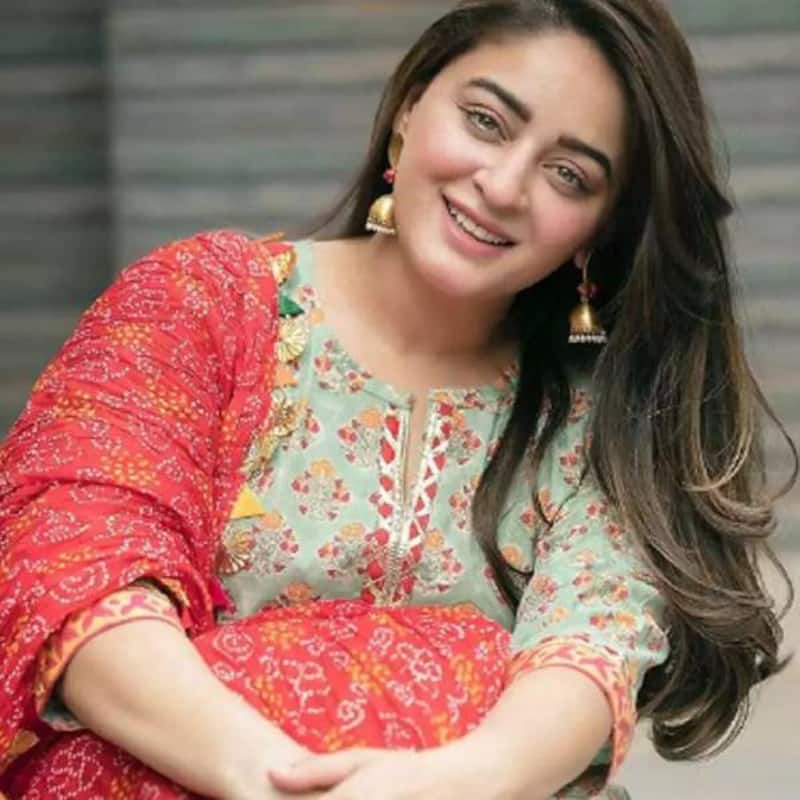 Mahhi Vij who took a long break after the birth of her daughter Tara is now all set to make a comeback into acting. While the actress had made some appearances on reality shows, she made it a choice to not take up any long term work. Mahhi Vij wanted to devote maximum time to Tara in the first couple of years of becoming a new mother. There are a number of actresses from Bollywood and TV who decided to do the same after embracing motherhood. But now it looks like she is set for a return. Also Read - Swara Bhasker gets death threat, shares the letter on social media; netizens ask, 'What's wrong with such people?'

As per sources Mahhi Vij has signed on a Netflix web series and will be seen in a hitherto unseen avatar. She has been working out diligently, and has lost a lot of weight. A source informed us, "Mahhi Vij was the perfect choice for the role but the actress only wanted to start shooting once her daughter is in school full time. Since the dates matched, Mahhi will begin shooting in a couple of months for this project." Mahhi Vij and Jay Bhanushali were blessed with a daughter Tara in 2019. Also Read - Ranbir Kapoor’s Shamshera, John Abraham-Arjun Kapoor’s Ek Villain Returns and more BIGGIES that are set to entertain the audience in July 2022

The little one is a celebrity influencer. Tara Bhanushali's celebrity fan following is huge, and at par with any Bollywood star kid. Jay Bhanushali is now seen as a host on Dance India Dance Lil Masters. The actress recently spoke to BollywoodLife about her husband's stint on Bigg Boss 15. People were shocked seeing that he could not perform as well on the show. Also Read - Shehnaaz Gill's video writing Sidharth Shukla's name while signing an autograph is breaking the internet [Watch]