Malaika Arora says she is not ruining a 12-year-old younger Arjun Kapoor's life by dating him: He is a goddam grown up man

In the latest episode of Moving In with Malaika, Malaika Arora addressed the age gap between her and Arjun Kapoor and hit out at trolls saying that she is not ruining Arjun's life by dating him. 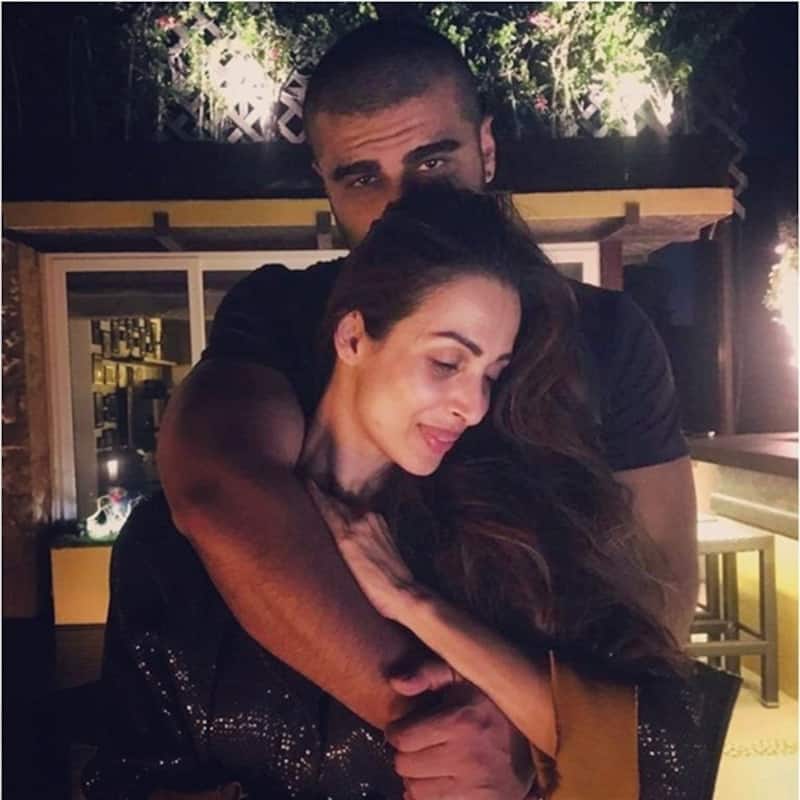 Malaika Arora has finally come out to openly discuss about things related to her personal life. The diva has been getting trolled for various reasons, be it her walk, her divorce with Arbaaz Khan or her relationship with Arjun Kapoor. In the latest episode of her web show Moving In with Malaika, the diva hit out at people who often trolled her for her 12 years age gap with Arjun. Also Read - Alia Bhatt-Ranbir Kapoor to Malaika Arora-Arjun Kapoor: Here's how Bollywood stars welcomed New Year 2023

Speaking candidly about her love life, Malaika channelled her inner stand-up comic and said that she is not ruining Arjun's life by dating him. She even cracked jokes on her sister Amrita Arora and friend Anusha Dandekar. Also Read - It’s Awkward! Ranveer Singh, Malaika Arora, Ranbir Kapoor and more celebrities' funny pictures will have you in splits

She then said, "And unfortunately not only am I old, I am also dating a younger man. I mean I have guts. I mean I am ruining his life, right? I am not ruining his life. It's not like he was going to school and he couldn't focus on studies and I told him to come with me. I mean, every time we are on a date, it's not like he is bunking classes. I didn't catch him on the street while he was catching Pokemon." Also Read - From Ranbir Kapoor, Sohail Khan to Khushi Kapoor: When Bollywood stars hit headlines for being 'drunk'

Malaika then put her foot down and said that Arjun is a goddam grown up man. They are two consenting adults and can make their own life decisions. She also used a popular expression to explain how older women are judged for dating younger men. "If an older man dates a younger girl, he is a player. But if an older woman dates a younger man, she is a cougar. This is not fair," she said.

During the show, Arjun also sent Malaika a video message to encourage her for her stand-up comic act and reminded her that first people will laugh at you, then they will laugh with you. He also called her the funniest person around since she laughs at all of his jokes. He also told her that she has already won the battle when she wanted to do this, despite her insecurities about cracking jokes in public or on stage. He concluded his message saying, "But you got this."