Malaika Arora's boyfriend Arjun Kapoor and ex husband Arbaaz Khan to appear together on Arora Sisters? Here's what we know

According to the latest reports, Malaika Arora's boyfriend Arjun Kapoor and her ex husband Arbaaz Khan are going to appear on Malaika and Amrita's web show called 'Arora Sisters'. 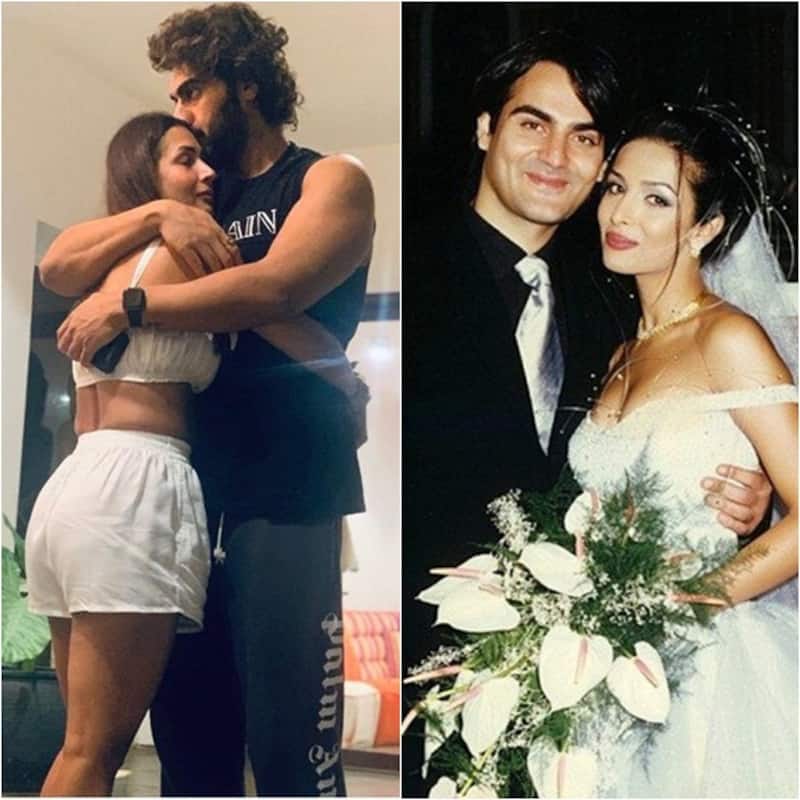 Malaika Arora made headlines when she ended her 18 years of marriage with her ex husband Arbaaz Khan. Later, she again became the talk of the town when she made her relationship with Arjun Kapoor official. While both Malaika and Arbaaz have been co-parenting their son Arhaan, reports have stated that both Arjun and Arbaaz are going to appear on Malaika and Amrita's web series called 'Arora Sisters'. Also Read - It’s AWKWARD! Rashmika Mandanna, Malaika Arora and more celebs get caught with weird expressions

According to Pinkvilla, the show will indeed feature both Arjun and Arbaaz. However, the two will appear in separate episodes. Apart from Arjun and Arbaaz, Malaika and Amrita's close friends and families will also appear to talk about their individual lives. Also Read - Aishwarya Rai Bachchan, Bipasha Basu, Nora Fatehi and 7 more Bollywood actresses who looked majestic in strapless dresses [View Pics]

Malaika had tied the knot with Arbaaz in 1998 and they continued to husband and wife for 18 years. The estranged couple headed for a divorce in 2017 and now they are co-parenting Arhaan and never miss a chance to be with on important occasions. Also Read - Malaika Arora flaunts curves in sports bra and shorts as she visits mom's house; fans say, 'total fire'

On the other hand, Malaika and Arjun have been going strong in their relationship. They have been together for the past 4 years and don't shy away from showing off their affection on public platforms. Meanwhile, Arbaaz is currently dating Giorgia Andriani.

The lovebirds are often criticised for their age gap and trolls prefer to address them mother-son duo instead of a couple. Time and again, both Arjun and Malaika have stood by each other and give befitting reply to those to talk ill about their relationship. The couple vow for normalising finding love in their 40s.