Bollywood actor Ali Fazal who played the role of Guddu Pandit recently shared the Mirzapur 3 poster on his Instagram page and left fans excited for the new season. Mirzapur 3 is all set to release on the OTT platform and fans are going gaga over it. 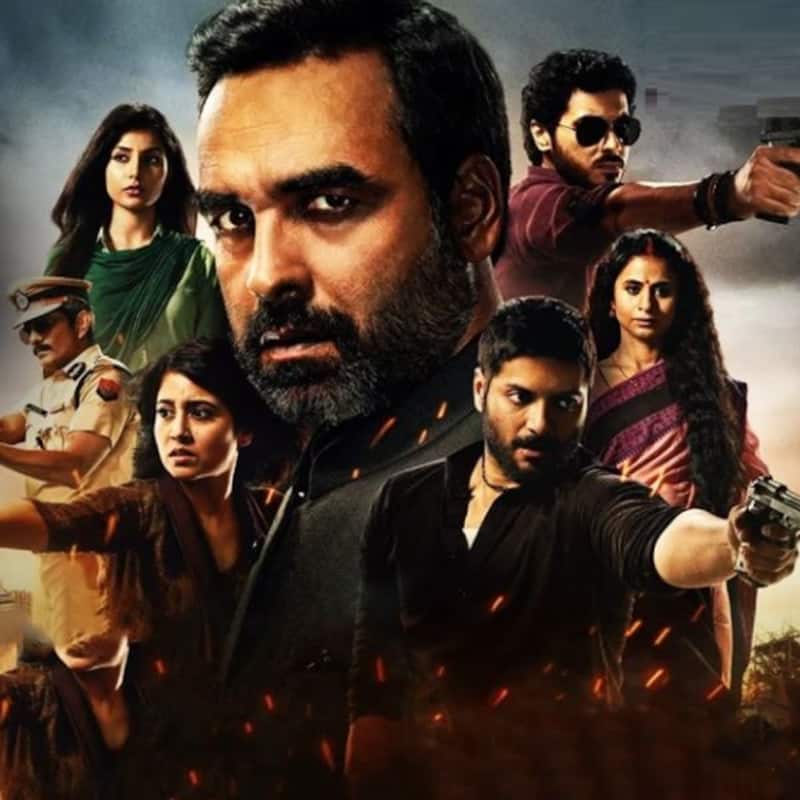 Bollywood actor Ali Fazal who played the role of Guddu Pandit in the popular web series Mirzapur is currently busy shooting for its season 3. The series has received immense love from the fans. Fans are eagerly waiting to know new development about their fav web series and cannot wait for it to go on air. Mirzapur 3 is all set to release on the OTT platform and fans are going gaga over it. Also Read - Ali Fazal-Richa Chadha wedding: Sangeet and mehendi ceremonies spread the magic of true love; couple dances to Fukrey songs [View Pics]

Recently, Ali Fazal shared fan art on his Instagram feed and left fans excited. He captioned the post as, 'Fan Art! #mirzapur'. Ali shared a poster of Mirzapur 3 and it seems as Guddu Bhaiya will be seen in a bolder avatar. Within no time, his fans filled his comments section with their messages. One user wrote, 'Can't wait', while another one commented saying, 'One of the best Amazon series'. The third user wrote, 'bhaiya me bhaiya hmre guddu bhaiya'. Also Read - Entertainment News Live Updates 28 September: Priyanka Chopra's appreciation post for Nick Jonas, Kajal Aggarwal's visit to Tirupati temple and more 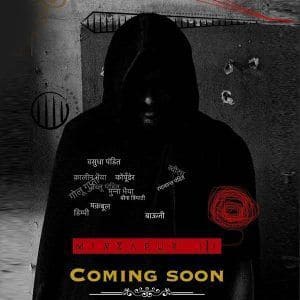 In season 3, Kaleen Bhaiya will lose his calm seeing his son Munna dead. While on the other hand, Guddu Bhaiya will leave everyone shocked with his dangerous avatar. A tremendous fight will be seen between Kaleen Bhaiya and Guddu Bhaiya. The makers of Mirzapur 3 are all set to set the bar high for their series. Fans will be taken on an adventurous ride and will be left surprised with each shot.

Reportedly, Ali has hired a new trainer Rohit Nayyar to help him work towards his character's physicality. Rohit has promised to train Ali by introducing a new fitness regime for the upcoming Mirzapur season 3.

On the work front, Ali will be seen playing a lead role in Vishal Bhardwaj's Khufiya with Tabu. He will also be seen in Hollywood film Kandahar wherein he will share the screen space with Gerard Butler.