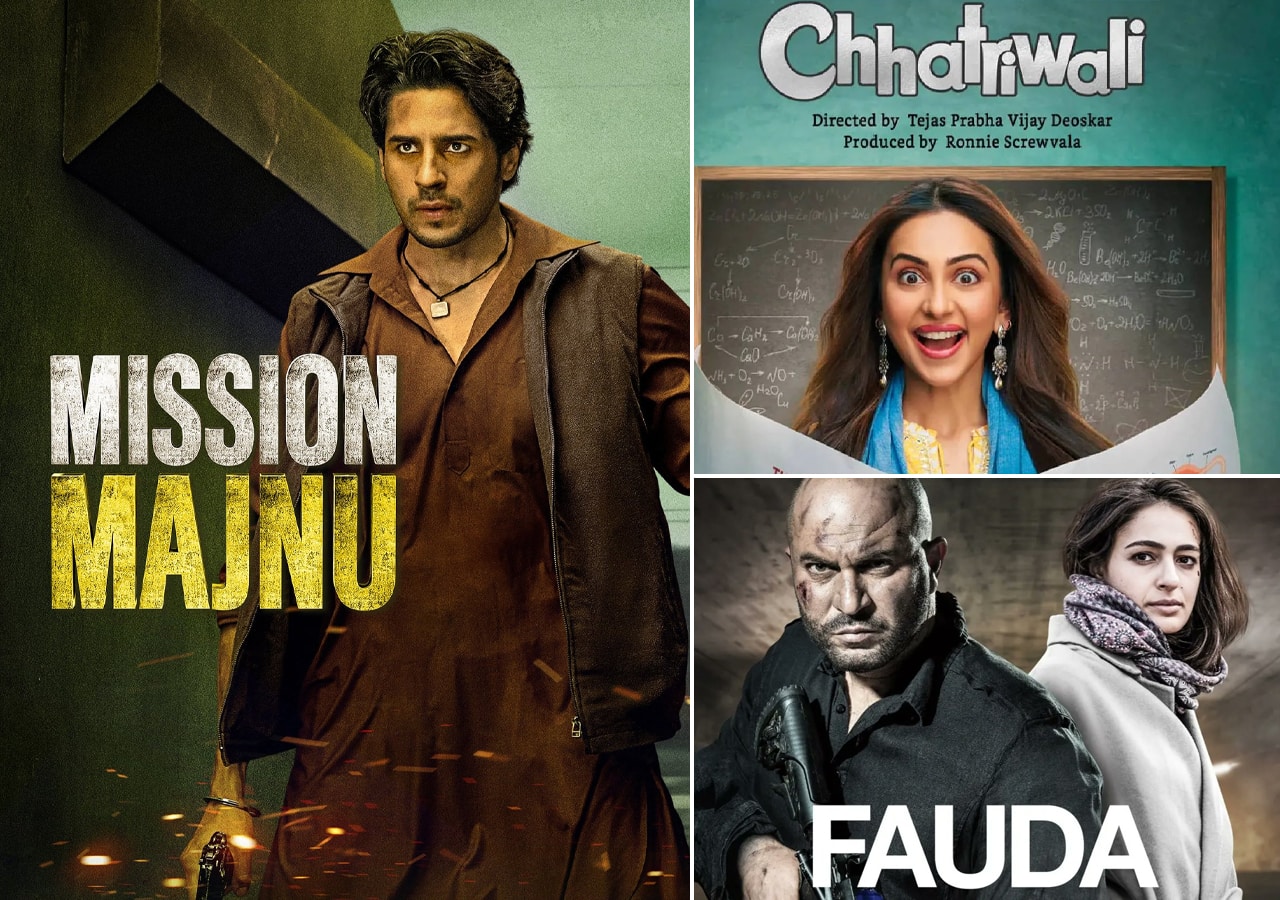 The third week of January is plain at the box office with zero movie releases, however, the digital space has got it covered. While no movies are releasing in theaters this week, two movies are premiering on the OTT platform. Adding to that some much-awaited web series are also making their way. Take a look at movies and web series releasing on OTT this Friday. Also Read - Mission Majnu actress Rashmika Mandanna gives update on Allu Arjun's Pushpa 2 [Exclusive Interview]

Mission Majnu is a spy thriller starring Sidharth Malhotra and Rashmika Mandanna in lead roles. The film skips theatrical release and will premiere on Netflix on 20th January 2023. Mission Majnu is inspired by true events set in the post-1971 era. It is a fictional story of India’s covert operation that took place before and during the Indo-Pakistan War of 1971. Sidharth plays a RAW agent in the movie helmed by Shantanu Bagchi. Also Read - Mission Majnu first movie review out: Kiara Advani shares opinion on Sidharth Malhotra's new movie

Starring Rakul Preet Singh, Chhatriwali is a romantic comedy film directed by Tejas Deoskar. The film addresses the seriousness of safe sex and promotes the use of contraceptives. Along with Rakul the film also stars Sumeet Vyas and Satish Kaushik. Produced by Ronnie Screwala Chhatriwali will release on Zee5 on 20th January 2023.

Fauda is an action drama series streaming on Netflix. After a successful three seasons, the show has now returned with its fourth chapter. Fauda depicts Israeli-Palestinian war. The new season is set for release on Netflix on 20th January 2023.