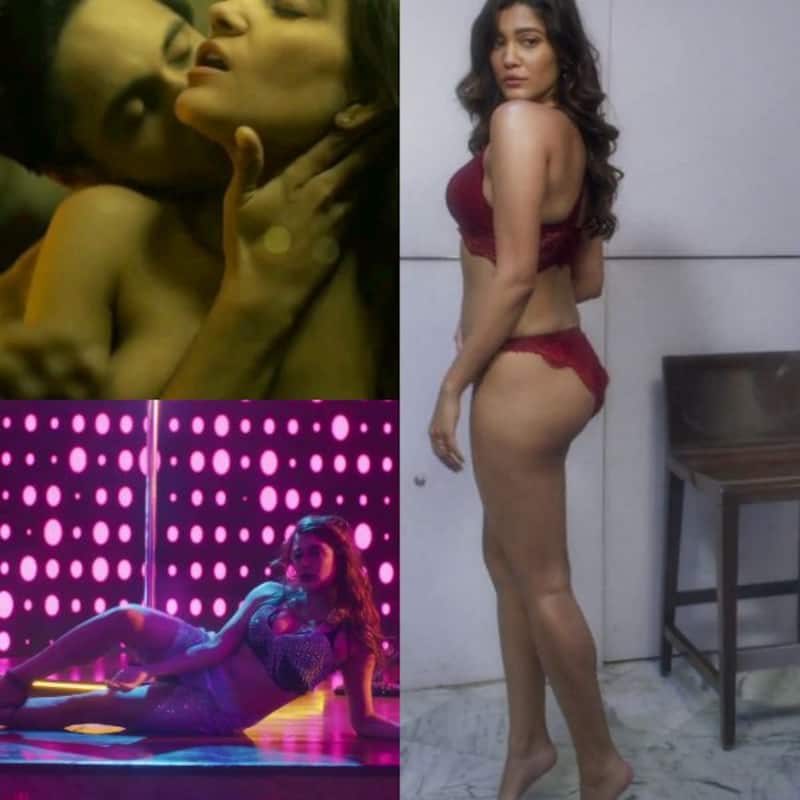 Once MX Player released Aashram 3, all that everyone could talk about along with the big reveals and twists that caught everyone’s attention, were the hot, bold scenes, which got Aashram fans supremely excited in the Prakash Jha show, especially with Esha Gupta and Tridha Choundhury spicing things up with Bobby Deol while there were more intimate moments, too, between Kashipur Wale Baba and a few other female characters in the web series. That being said, as intimate as the Aashram 3 hotties get on screen, they don't hold a candle before another MX Player show called Hello Mini. In fact, not even something like Gandii Baat compares to it. Also Read - Pathaan Shah Rukh Khan and Chote Pathaan Aryan Khan return to Mumbai; MOBBED by fans at the airport [View Pics]

About Hello Mini on MX Player

Hello Mini is touted to be a thriller show, directed by Faruk Kabir of Khuda Haafiz fame. The plot is touted to be an eponymous young girl and her stalker. However, most of this MX Player series is all about striptease scenes, pole dances, vigorous lovemaking and every sort of erotic content that you can, under no circumstances, watch in the company of your elder family members or relatives, regardless how progressive they may be. Even if watched Aashram 3 in their presence, do not take push your luck with Hello Mini. It stars Anuja Joshi, Mrinal Dutt, Anshul Pandey, Priya Banerjee and Arjun Aneja amongst others. Also Read - Kaun Banega Crorepati 14: Netizens UPSET with Aamir Khan being a guest amidst 'Boycott Laal Singh Chaddha' row; call Amitabh Bachchan's show 'SCRIPTED'

How to watch Hello Mini on MX Player

If you're feeling naught and can't resist the temptation anymore of checking Hello Mini out, then the good news is that it's available for free on the OTT platform. So far, 3 seasons of the web series have been released, comprising a total of 35 episodes. Lest y'all forget, let's issued the warning again to preferably watch this alone or with people your age. Also Read - Pathaan Shah Rukh Khan gets annoyed as a fan tries to hold him; Aryan Khan trends as he turns into a protective shield for his father [WATCH]