There were reports that Farhan Akhtar is a part of Ms. Marvel. Finally, the actor has made an official announcement about it. Read on to know more... 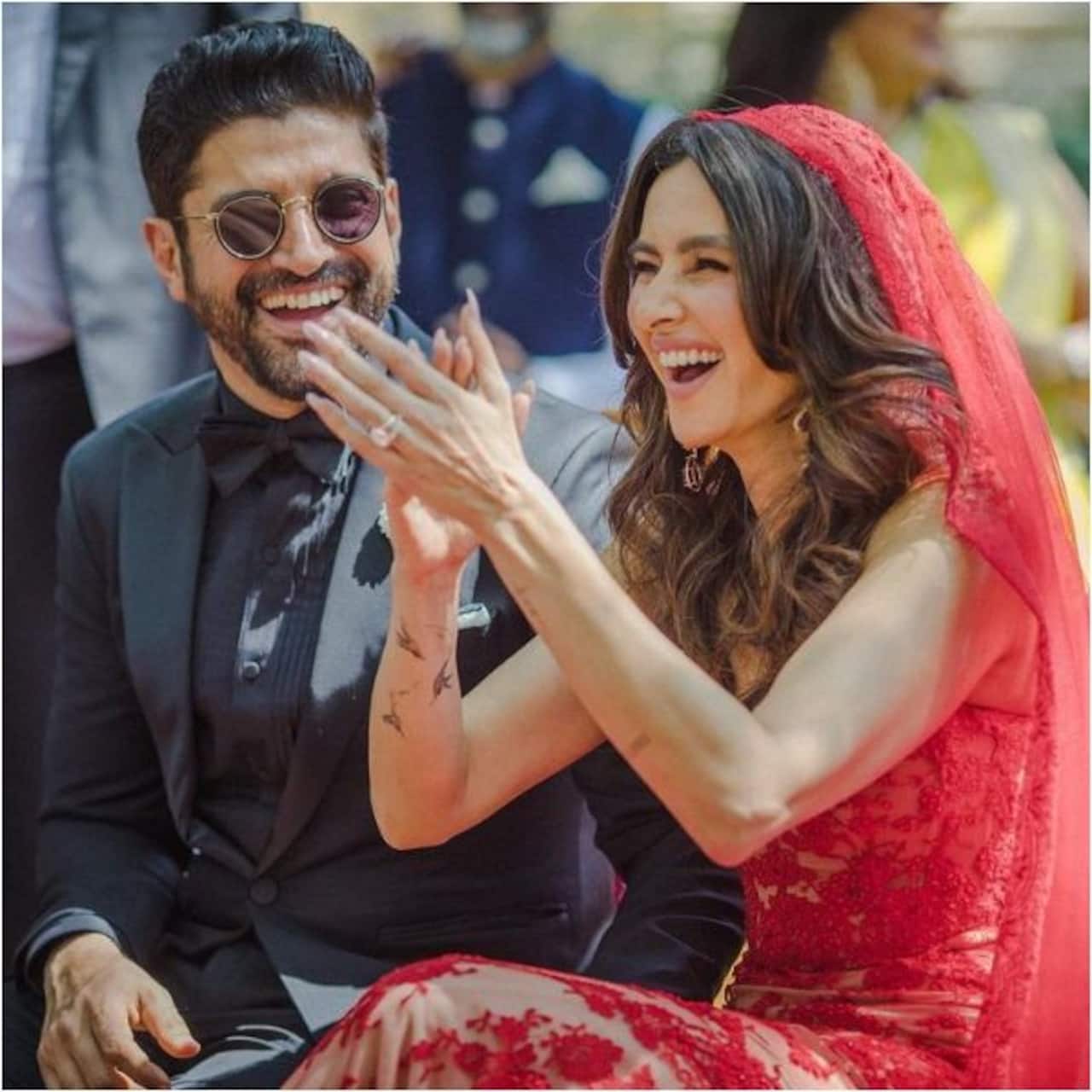 There were reports that Farhan Akhtar will be seen in Marvel Cinematic Universe’s series Ms. Marvel which will premiere on Disney+ Hotstar. However, neither Farhan nor the makers had made an official announcement about it. Now, recently Deadline confirmed that Farhan is a part of the series and he will be having a guest-starring role. Farhan also took to Instagram to make an announcement about it. He posted, “Grateful that the universe gifts these opportunities to grow, learn and in this case have a ton of fun while doing it. #msmarvel on @disneyplushotstar @marvel.” Also Read - 7 Times Palak Tiwari seduced the cameras like a seasoned actress [View Pics]

Farhan’s wife Shibani Dandekar is super excited to watch her husband in the series. She also shared on Instagram, “THIS!!! Can’t wait for this one!! First mainstream leading Indian actor to be part of the Marvel Universe! Beyond proud of you @faroutakhtar @purvilavingia for making this happen @amarjeetchahal for being there always.” Also Read - Top Bigg Boss 16 Highlights: Gauahar Khan slams non-Mandali for using detergent in torture task, MC Stan's friend lambasts Shalin Bhanot and more

Ms. Marvel is created by Bisha K. Ali, and it stars Iman Vellani in the titular role. The series is slated to premiere on 8th June 2022, and will consist of six episodes. It is the seventh series in the Marvel Cinematic Universe.

Talking about his other projects, Farhan will be directing Jee Le Zaraa which stars Priyanka Chopra, Katrina Kaif, and Alia Bhatt in the lead roles. The movie is slated to start rolling by the end of this year. Reportedly, Farhan will also be playing one of the leads in the film. PeeCee’s last Bollywood film, The Sky is Pink, also starred Farhan opposite her. Well, Hindi moviegoers are eagerly waiting for Jee Le Zaraa.