Vidya is reteaming with her Shakuntala Devi director, Anu Menon, while Ram Kapoor joins them for the first time. The trio are bringing Neeyat on Amazon Prime. 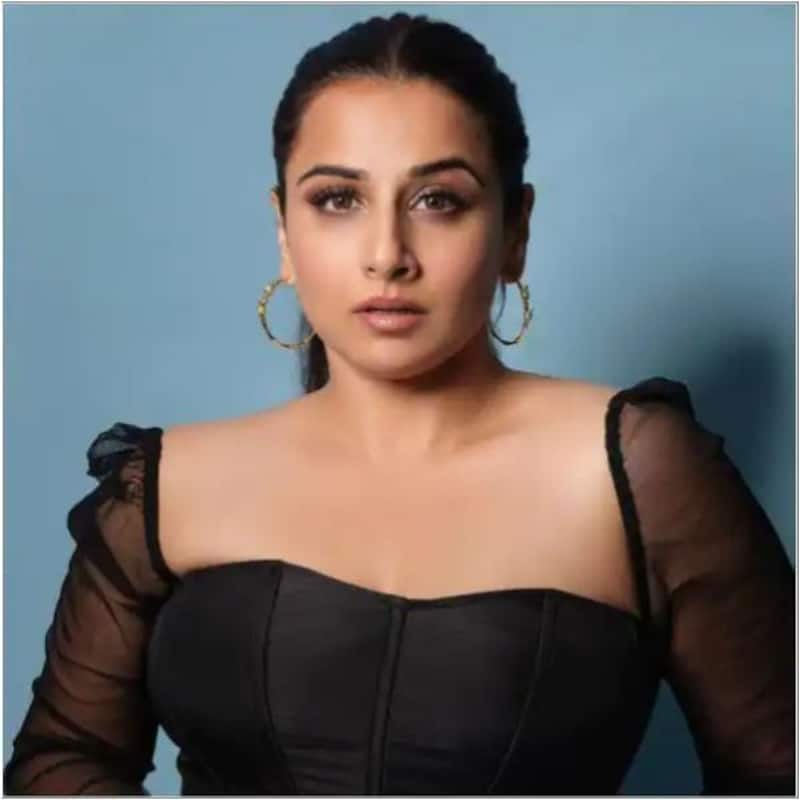 Vidya Balan and Director Anu Menon earlier served up one of Amazon Prime Video's most widely watched films, Shakuntala Devi. The duo is now reuniting for another movie, Neeyat, which also features an ensemble cast. First and foremost, it'll have Ram Kapoor sharing screen space with Vidya Balan for the first time. Besides them, Prajakta Koli, Mita Vashisht, and many others are also a part of the cast. This'll mark Vidya Balan's Shakuntala Devi, Sherni and Jalsa. Not much else is known about Neeyat at this time other than this, so it's hard to say what else we could expect from it. Vidya Balan did say though that Anu Menon acted as the glue that binded the entire cast and brought out the best in each of them. Also Read - Swara Bhasker gets death threat, shares the letter on social media; netizens ask, 'What's wrong with such people?'

Earlier in the day, the first glimpse of Naga Chaitanya's long speculated web series debut was also dropped at Amazon Prime's 5th anniversary event. Titled Dhootha which translates to The Messenger in English, the web series is touted to be an extremely dark, spine-chilling, supernatural venture. Yes, Naga Chaitanya will be making his OTT debut in the horror genre and it's being helmed by National Award winner Vikram K. Kumar. What's more, Chay is surrounded by a brilliant ensemble cast from Parvathy Thiruvothu to Priya Bhavani Shankar and more. Also Read - Ranbir Kapoor’s Shamshera, John Abraham-Arjun Kapoor’s Ek Villain Returns and more BIGGIES that are set to entertain the audience in July 2022

Prior to Dhootha, the first glimpse of Shahid Kapoor and Vijay Sethupathi's web series, Farzi, also with Raj and DK, was finally dropped by Amazon Prime Video and it looks like a smash hit from the get-go. Supposedly set in the world of counterfeit money, with Shahid Kapoor apparently being the one at the centre of the black market racket, Farzi, boasts a world of guns, money, bravado, scams, corruption, crime and dark humour, just like what we've come to expect and love of Raj and DK. The rest of the cast includes illustrious names like Kay Kay Menon, Raashii Khanna and veteran star Amol Palekar, who appears to be playing Shahid's mentor in the Amazon Prime show. Also Read - Shehnaaz Gill's video writing Sidharth Shukla's name while signing an autograph is breaking the internet [Watch]