Many also raised the subject of Bhatt's alleged closeness with the late Sushant's girlfriend, actress Rhea Chakraborty, who has been charged with abetment to suicide among other charges in an FIR filed by Sushant's father, KK Singh. 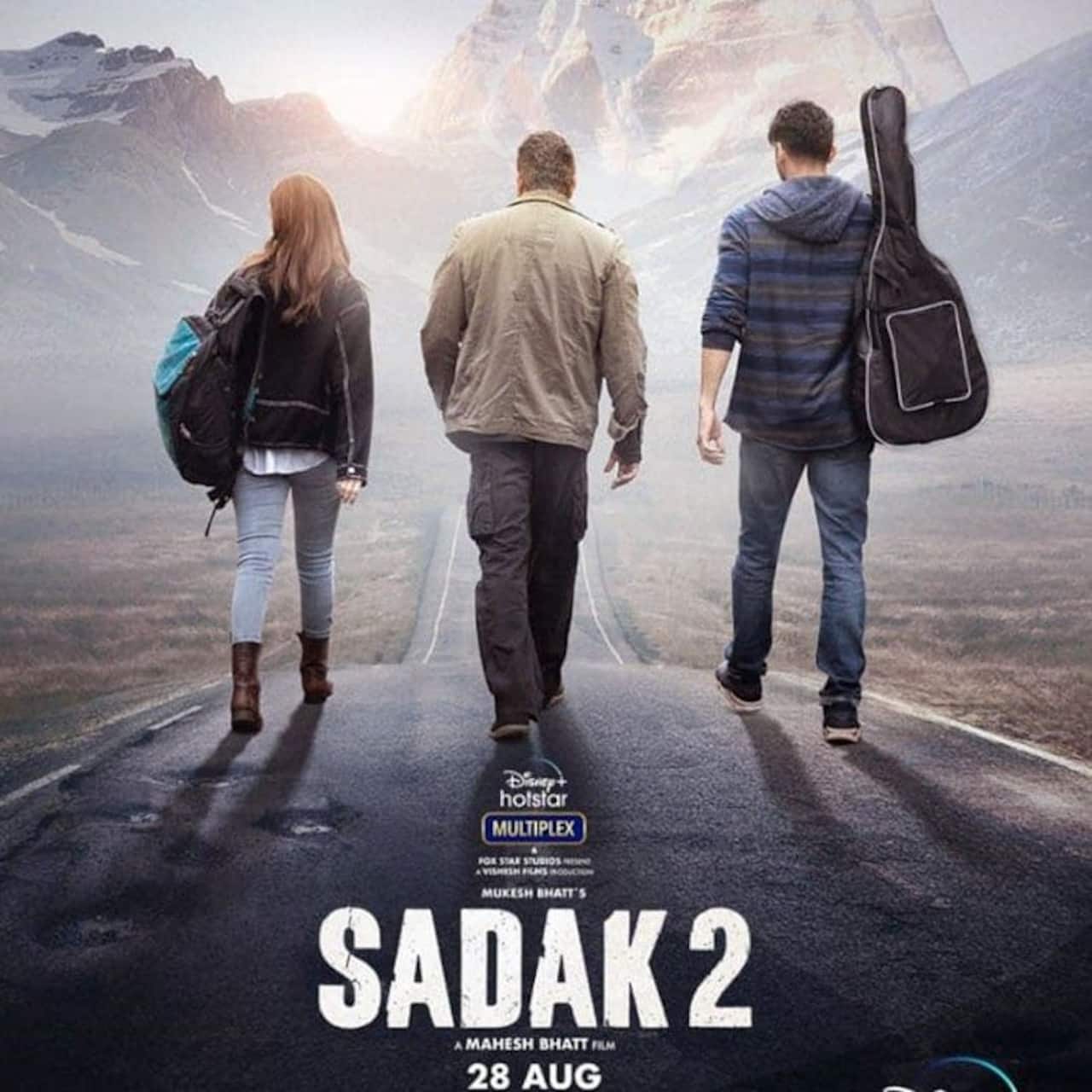 A hashtag trending on Twitter on Monday urged people to uninstall an OTT app that is all set to premiere the comeback film of director Mahesh Bhatt. "Sadak 2", which marks Bhatt's return to filmmaking after around two decades, has been in the eye of the storm ever since the death of actor Sushant Singh Rajput. Sushant's demise brought the issue of Bollywood nepotism to the fore, and "Sadak 2", which stars Bhatt's daughters Alia and Pooja Bhatt along with industry insider stars Sanjay Dutt and Aditya Roy Kapur, has been heavily trolled ever since the first look was launched. Also Read - From Hungama 2 to Sadak 2: These Bollywood sequels failed to meet the expectations set by their first parts

On Monday, the hashtag #UninstallHotstar trended on Twitter while many netizens urged people to boycott the Bhatt family's project. "Nepometer projected 98% person of cast and crew (producers, directors) members of movie #Sadak by Mahesh Bhatt are the products of Nepotism. Nepometer is a initiative by SSR's Brother in law. #BoycottSadak2 #UninstallHotstar," tweeted a user. Also Read - Pooja Bhatt opens up on abstaining from alcohol after quitting; says, 'It requires compassion, not bravado'

"They are not getting any platform to launch any movie or shows. So, they choose hotstar to launch it. We are also ready to teach them a lesson. In their own eyes they are superstar now times has been changed. #UninstallHotstar," wrote another user. "1 common Individual alone has no power. The people in position of power, thinks we could be controlled and manipulated by them. But when all the common people unite for a cause. No one can stop them. Let us show that now #JusticeforSSR #uninstallhotstar #BoycottAliaBhatt," expressed another user. "I am going to uninstall hotstar.. i dont watch any movie from nepo product...U should uninstall too..#ArrestRhea #UninstallHotstar," wrote a user. Also Read - 2020 Recap: From accusing people without facts to conspiracy theories to Lucky Ali’s impromptu songs – 6 things that weren’t boycotted this year

Many also raised the subject of Bhatt's alleged closeness with the late Sushant's girlfriend, actress Rhea Chakraborty, who has been charged with abetment to suicide among other charges in an FIR filed by Sushant's father, KK Singh. "Guys let's boycott this movie. Let's boycott bollywood than these people will be on sadak (streets) one day. #ArrestRhea #UninstallHotstar #JusticeforSushantSingRajput," tweeted a user.